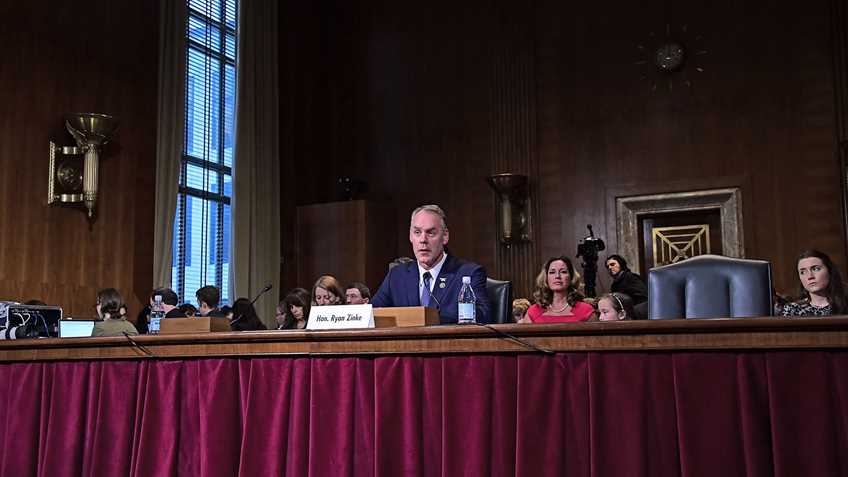 Fairfax, Va.— The National Rifle Association today called on the U.S. Senate to swiftly confirm Congressman Ryan Zinke as secretary of the interior.  The renewed call for confirmation follows a final act of contempt for America's gun owners by the Obama administration. During the president's last hours in office, his administration issued an order attacking gun owners' and sportsmen's rights.

"It is more important than ever that we have a secretary of the interior who respects the Second Amendment and will stand up for our rights," said Chris W. Cox, executive director of the National Rifle Association’s Institute for Legislative Action. "On behalf of the NRA's five million members, I urge the Senate to swiftly confirm President Trump's nominee for secretary of the interior, Congressman Ryan Zinke."

Director’s Order No. 219, issued on January 19, directs the U.S. Fish and Wildlife Service (USFWS) to phase in a ban on the use of traditional lead ammunition and fishing tackle for all activities on national wildlife refuge lands and waters. This unilateral action was taken without scientific evidence to support it and without consulting state fish and wildlife agencies. In addition, the ban would impose a considerable financial hardship on hunters and anglers who use traditional lead ammunition, by forcing them to use more expensive alternatives.

“The NRA looks forward to working with the Trump administration to reverse this government overreach," concluded Cox.