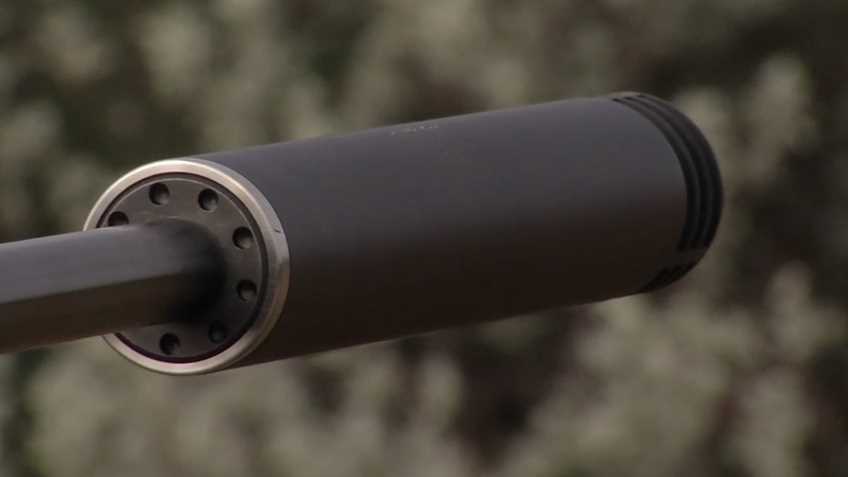 The HPA would remove sound suppressors from regulation under the National Firearms Act (NFA) and treat them as ordinary firearms under the Gun Control Act of 1968 (GCA). As with other firearms, commercial manufacturers, dealers, and importers would still have to be licensed, and the items’ retail sales would be subject to the GCA’s background check and transfer form requirements.

Currently, suppressors (misleadingly referred to as “silencers” in federal law) are subject to the NFA’s cumbersome and lengthy application process and a $200 tax stamp. Lawful purchasers can expect a raft of red tape and months of waiting. This is so, even though the devices themselves are completely harmless and very rarely used in crime.

Like a muffler on an automobile, suppressors reduce the muzzle report of the firearm to which they are attached, protecting the hearing of the firearm’s operator and reducing noise and disturbance to those in nearby vicinities. Recoil is also dampened.

Contrary to their portrayal in movies and television shows, suppressors do not render firearms all but soundless. They do, however, make them safer and quieter to operate.

Suppressors have soared in popularity in recent years, as more and more hunters and firearm owners have discovered their benefits. Private ownership is legal in 42 states, and they are lawful for hunting in 40 of those states.

It is inconsistent, if not incoherent, that mufflers are commonly used or even legally required on noise-producing tools in the U.S. – including cars, lawn mowers, chainsaws, etc. – but legally discouraged for use on firearms.

“Gun owners and sportsmen should be able to enjoy their outdoor heritage with the tools necessary to do so safely. This bill makes it easier for them to do that,” stated NRA-ILA Executive Director Chris Cox.

It’s also the height of hypocrisy for gun control groups posing as “safety organizations” and pushing so-called “smart gun” technology to oppose legislation that would increase the safety and reduce the collateral effects of lawfully-owned guns.

The NRA strongly supports the HPA and thanks its sponsors and co-sponsors in the U.S. House and U.S. Senate for their leadership in this important effort. We also commend the American Suppressor Association, which has provided valuable insight and expertise on this issue.

“Gun owners and sportsmen should be able to enjoy their outdoor heritage with the tools necessary to do so safely. This bill makes it easier for them to do that,” stated NRA-ILA Executive Director Chris Cox.

Please make sure your U.S. senators and congressional representative hear from you on this legislation to protect Second Amendment rights and the health of the American gun owner. It is long past time to discard America’s antiquated and unsupported approach to suppressor regulation. 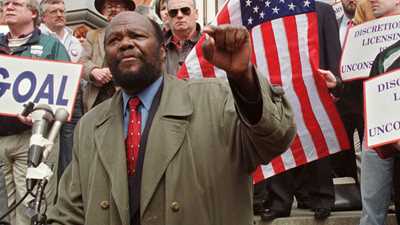