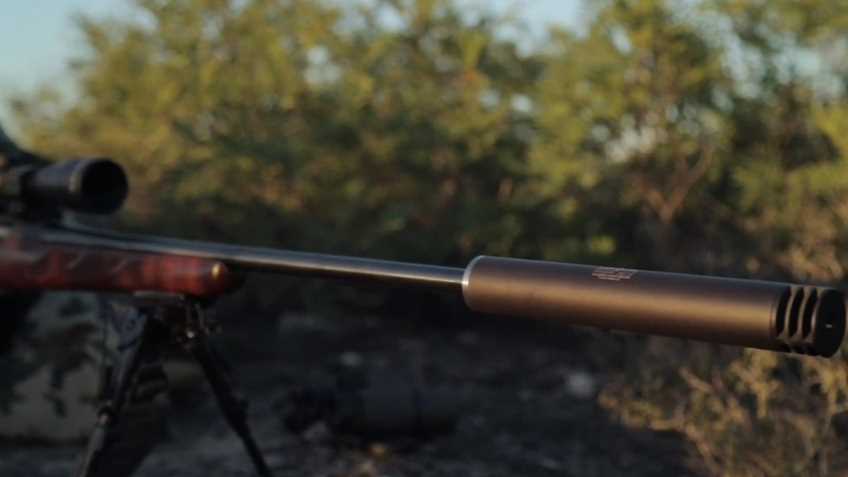 “The Hearing Protection Act would make it easier for sportsmen to purchase the tools necessary to protect their hearing,” said Chris W. Cox, executive director, NRA-ILA. “Many gun owners and sportsmen suffer severe hearing loss, and yet sound suppressors – a tool that can reduce such loss – is overly regulated and taxed.”

The Hearing Protection Act, S. 59, would remove suppressors from regulation under the National Firearms Act, replacing the current process with a National Instant Criminal Background Check. In addition, the bill would reduce the cost of purchasing a suppressor by removing the $200 transfer tax.

Suppressors are often mischaracterized. Unlike in the movies, they do not “silence” the sound of a firearm.  By reducing the decibel level made by a firearm to a safe range, suppressors reduce hearing damage for those who shoot and hunt.

S. 59 would make it easier for gun owners and sportsmen to purchase suppressors in the 42 states where they are currently legal. Purchasers would have to pass a background check prior to a sale.

“Gun owners and sportsmen should be able to enjoy their outdoor heritage with the tools necessary to do so safely. This bill makes it easier for them to do that,” concluded Cox.