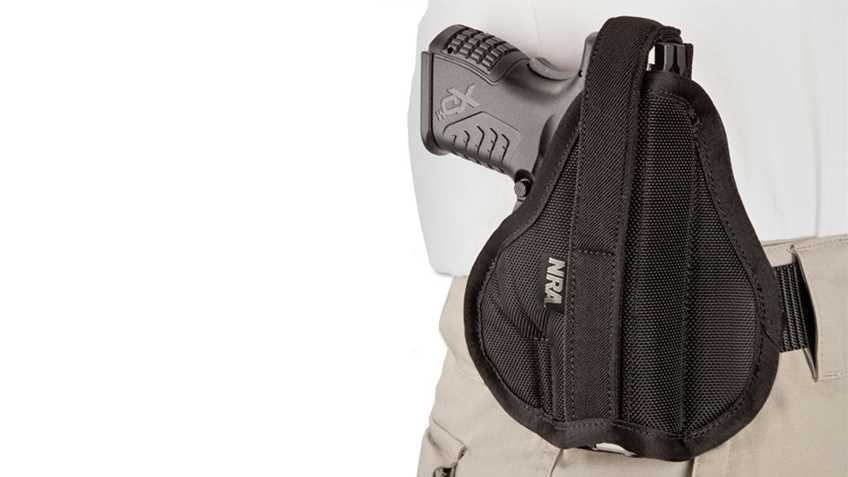 On January 3rd, Congressman Richard Hudson (R-N.C.8th) introduced H.R. 38, the Concealed Carry Reciprocity Act of 2017, which simply allows lawful firearm carriers from any state to carry a concealed firearm in any other state. The bill addresses our nation’s patchwork of concealed carry reciprocity laws, where each state determines which states’ permits, if any, they will recognize.

Before the bill was even introduced, Everytown for Gun Safety launched a predictable scare campaign to demonize it. In an email distributed through Daily Kos, Brina Milikowsky, Chief Strategy Officer for Everytown, claimed that the bill would “allow dangerous individuals -- including convicted criminals, domestic abusers, and stalkers -- to legally carry weapons in public.” An Everytown-funded petition on Daily Kos urged senators to oppose it, claiming the bill would allow “dangerous people to carry guns on their streets,” including “violent criminals, stalkers, and domestic abusers.”

The reality is that the Concealed Carry Reciprocity Act allows a person to concealed carry only if they are not federally prohibited from possessing or receiving a firearm, are carrying a valid government-issued photo ID, and are lawfully licensed or otherwise entitled to carry a concealed handgun.

Everytown’s allegation that the bill will allow “violent criminals, stalkers, and domestic abusers” to carry guns on our street doesn’t hold water. It is already illegal under federal law – specifically 18 U.S.C. 922(g) – for prohibited persons to possess a firearm, including those convicted of a crime punishable by imprisonment for more than one year or a misdemeanor crime of domestic violence, or those subject to a restraining order for harassment, stalking, or threatening.

The bill has nothing to do with arming criminals – they already carry guns on our streets in violation of the law.  It is about allowing law-abiding citizens to legally carry concealed firearms to defend themselves.

Every state in our nation has a legal procedure allowing its residents to lawfully carry a concealed handgun in public for self-defense – a right that more than 15 million Americans now exercise. America’s experience with concealed carry demonstrates that the repeated anti-gun claim that concealed carry increases violence is a lie. The available evidence shows that concealed carry licensees are exceptionally law abiding.

National reciprocity is already a reality in the 22 states that recognize all other concealed carry licenses or allow law-abiding non-residents to carry a firearm without a license. The Concealed Carry Reciprocity Act is simply the next logical progression of this trend.

Only ten states still refuse to grant full faith and credit to the permits of other states, forcing lawful concealed carriers to surrender their rights when traveling through these jurisdictions. The consequence is obvious, as otherwise law-abiding citizens – including veterans, a single mother, a disaster response worker, a nurse and medical school student, and even a corrections officer – have become accidental criminals and suffered seizure of property, arrest, detention, and even prosecution because they failed to navigate the legal minefield that is the current state reciprocity system.

Everytown’s final claim is that the Concealed Carry Reciprocity Act is flawed because “the public safety laws that work in Wyoming don’t work for a city like Boston or Milwaukee.” It also rings false. The bill recognizes the diversity of state concealed carry laws by making each person subject to the concealed carry laws of the state where they are present, including certain places off-limits to firearms and laws governing defensive use of force. It merely allows out-of-state permitees to concealed carry the same way in-state residents already do.

As Congress considers the Concealed Carry Reciprocity Act, Everytown and its media allies will continue their disinformation assault on the bill. Armed with the truth, you can contact your member of Congress to set the record straight and urge them to support H.R. 38, the Concealed Carry Reciprocity Act.  You can also contact your member of Congress via the Congressional switchboard at (202) 224-3121. 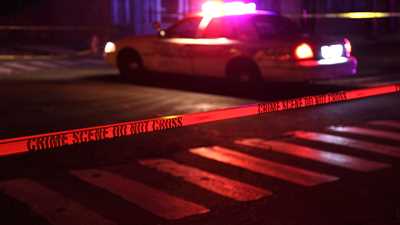