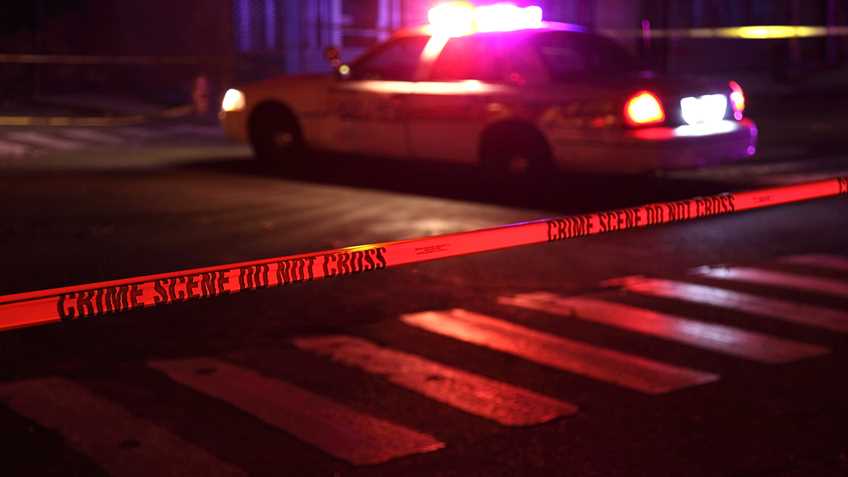 The FBI released its Preliminary Semiannual Uniform Crime Report earlier this week and the bad news is that violent crime increased for the second consecutive year.

We can’t determine the roots of the increase without additional data. What the existing data does reveal is that the increase in violent crime has not been experienced uniformly throughout the country.

Some cities had a more severe increase in violent crime than others. Chicago suffered through 13,729 violent crimes (including 317 murders) in the first six months of 2016. That’s 503 per 100,000 residents – an increase of 97 violent crimes since the same time the prior year.

While these are just a handful of cities from across the country, their citizens saw significantly different increases in violent crime rates during the first six months of 2016. This initial data indicates that while overall crime levels may simply be leveling off after several years of decline, local policies and events are an important factor in how bad things got in specific cities in early 2016.