NRA Applauds the Introduction of the Hearing Protection Act, H.R. 367 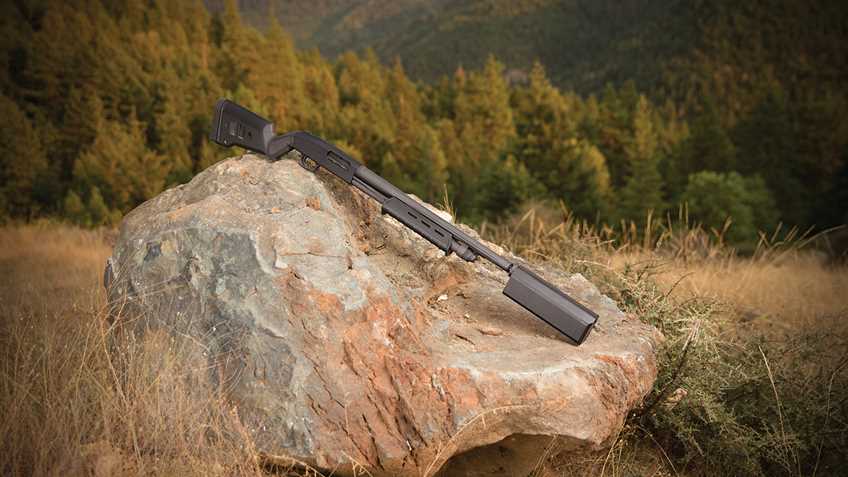 “Many gun owners and sportsmen suffer severe hearing loss after years of shooting, and yet the tool necessary to reduce such loss is onerously regulated and taxed. It doesn’t make any sense,” said Chris W. Cox, executive director, NRA-ILA. “The Duncan-Carter Hearing Protection Act would allow people easier access to suppressors, which would help them to better protect their hearing.”

The Hearing Protection Act, H.R. 367, would remove suppressors from regulation under the National Firearms Act, replacing the federal transfer process with a National Instant Criminal Background Check. The bill would reduce the cost of purchasing a suppressor by removing the $200 transfer tax.

Suppressors are often mischaracterized in Hollywood. They do not “silence” the sound of a firearm. Instead, they act as mufflers and can reduce the noise of a gunshot to hearing safe levels. Not only do suppressors reduce hearing damage for the shooter, they reduce the noise of ranges located near residential areas.

H.R. 367 would make it easier for gun owners and sportsmen to purchase suppressors in the 42 states where they are currently legal. Purchasers would have to pass a background check to buy them, and prohibited people would be denied.

NRA is proud to have partnered with the American Suppressor Association on this important legislation.

“Gun owners and sportsmen should be able to practice their sport with the tools necessary to do so safely. This bill makes it easier for them to do that,” concluded Cox.