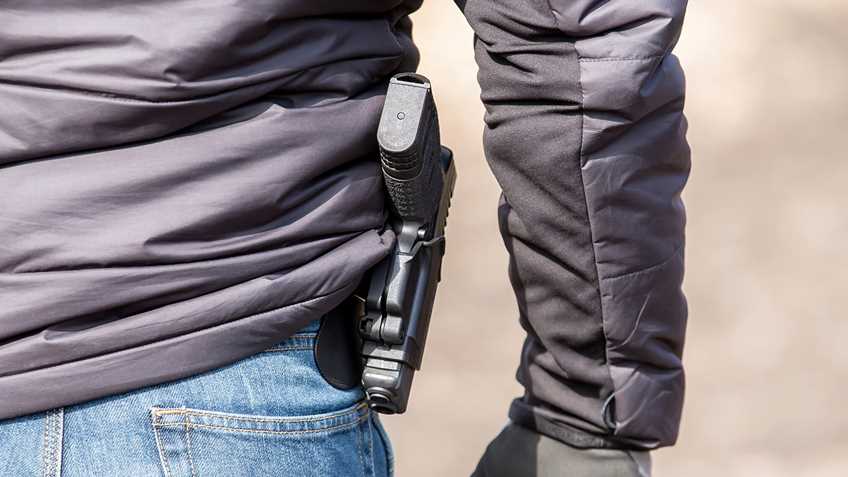 Do you look back on your college years and remember the impassioned debates, when disagreements over the Periodic Table of Elements, theories of supply and demand, or the status of Pluto as a planet could sever friendships and result in otherwise well-adjusted academics coming to blows?

But to read of the reactions of some professors to campus carry, you would think America’s college and university campuses are a seething cauldron of anger and resentment poised to explode whenever students differ on their interpretations of Wuthering Heights or grapple with Newton’s Laws of Motion.

Perhaps betraying more than they intend to about their own inability to handle differing opinions or process novel circumstances or information, many academics have reacted to the prospect of campus carry not with reason or open-mindedness but with pitched emotion and almost comic hyperbole.

Some simply pledge to defy the law. Some have quit their jobs. And others insist the law infringes on their academic freedom because they’ll be too scared to teach subjects or give grades that might challenge or anger students.

Now, a professor at the University of Wisconsin-Madison, claims he’s even created a new curriculum in the event the legislature passes campus carry in the Badger State. As detailed in a guest column for the Cap Times, Prof. Larry Shapiro states he prepared two syllabi for his Philosophy 101 class, the usual one he believes would be interesting to students and an alternative one he thinks they would find boring.

His plan is to present both to students and let them decide which one to pursue. If they opt for the interesting one, however, they have to promise not to exercise any right they may gain to carry firearms in his class.

The professor’s justification is that the interesting material is also the material more likely to generate murderous differences of opinions in his students. The boring one, so his theory goes, should avoid this problem. “The topics on the first syllabus that get my students so excited are also the topics that arouse the most passion,” he writes. “And, if some of our state legislators have their way, passion is the last thing I’ll want to provoke in my students.” Then he poses his own philosophical question, “Why teach topics that increase the probability, however small, of provoking an unstable but legally carrying shooter?”

To which we respond, “Why subject your students to the risk, however small, of having to face an armed attacker without their own means of defense?”

The professor admits that he can’t really enforce any such promise from his class, but he nevertheless “has faith” the students would keep their word.

In other words, he trusts his students to keep a promise to surrender their rights but not to refrain from shooting each other, should they be lawfully carrying a concealed firearm for self-defense.

If evidence, logic, and experience should be taken into account in forming opinions, the best we can say of the response by Prof. Shapiro and his gun-phobic colleagues is that they are gross over-reactions. We could also say that they make the academics who profess them look ridiculous and undermine confidence in the whole enterprise of “higher education.”

Campus carry is not a new phenomenon. It has been occurring (overwhelmingly without incident) in a number of states for many years. Recent interest in expanding campus carry is in fact a reaction to violent acts committed against college students not as a spontaneous reaction to academic debate but because of pre-existing motives related, for example, to terrorism or predatory criminality.

It’s unfortunately all too easy to find examples of these sorts of crimes.

It’s considerably rarer, if it’s ever happened at all, to find examples of classroom gunfights erupting over the material in an introductory philosophy class.

Needless to say, the people who victimize college students don’t care about the rules. Campus carry is not for them. It’s for the law-abiding student who wants to be prepared to meet such people on equal terms.

It’s ironic that many of the same academics who are bending over backwards to avoid any “trigger” or “micro-aggression” that might offend a student’s sensibilities nevertheless insist on the “academic freedom” to whip them into a murderous frenzy as an excuse to deny them the right to carry firearms.

Adults attending college deserve the same Second Amendment rights as anybody else. And they certainly deserve better than the nonsense and hypocrisy of the faculty members who seek to deny them those rights. 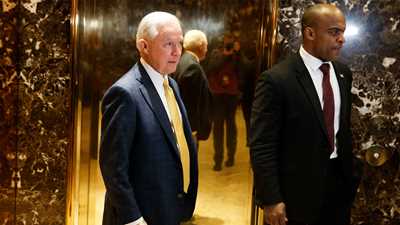