The UN Threat To Our Freedoms Persists 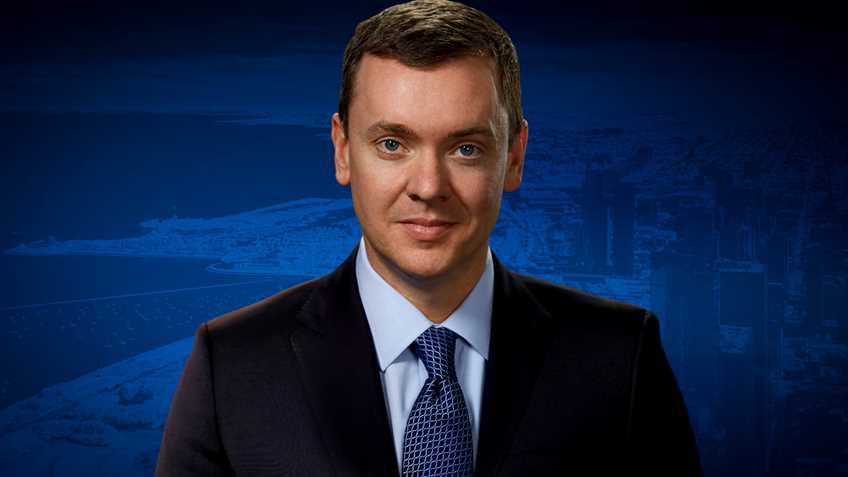 With the country’s attention focused on the results of the national elections, it is easy to forget about the fight being waged on our Second Amendment-protected rights in the international arena. While there are numerous initiatives that we continue to monitor internationally, the United Nations Arms Trade Treaty (ATT) is at the forefront of the NRA’s focus to protect America’s law-abiding gun owners from the continued push for gun control by international anti-gun interests.

Since John Kerry signed the ATT on behalf of the Obama administration in late 2013, the only thing standing in the way of the treaty’s final approval has been our pro-gun allies in the U.S. Senate, whose vocal opposition has prevented the current administration from forwarding a resolution for ratification.

Billed as a treaty focused on the regulation of international trade in conventional arms ranging from fighter jets to small arms and light weapons, supporters of the ATT are coming to realize that this initiative has neither a means to challenge its violators nor any real chance to impact the international flow of military arms.  In other words, it’s a total failure.

As the NRA predicted, however, the focus of the treaty is now shifting almost exclusively to the domestic civilian trade in firearms. While we expected this shift all along, the move to undermine and attack the Second Amendment-protected rights of ordinary law-abiding Americans came sooner than we could have imagined.

Never was this clearer than at the Second Conference of States Parties to the ATT. The purpose of this meeting was to assess treaty implementation issues and identify ways to improve compliance by nations that continue to trade in conventional arms. This meeting, held in late August, marked not only the beginning of the implementation process, but it also is where the politics of domestic gun control began to rear their ugly head once again.

The third speaker on the agenda, Mexico’s Secretary of Foreign Affairs Claudia Ruiz Massieu, diverted from the customary welcoming remarks and messages of “good will” to turn her discussion into a political rally, urging those in attendance that civilian ownership and transfers should fall under the purview of the ATT. In other words, that our individual gun rights should be subject to international control.

Further capitalizing on her 15 minutes of fame, the secretary aligned herself with Barack Obama’s false assertion that it is “easier for you to buy a handgun and clips than it is for you to buy a fresh vegetable” by boldly proclaiming that in America, “It is easier to acquire a firearm than a liter of milk or a box of cereal.”

This type of coordinated messaging doesn’t just happen. Obviously, the supporters of the ATT see it as one more opportunity to undermine our Second Amendment-protected rights. After all, we are unique on the world stage when it comes to firearm freedoms, and many are willing to use international agreements to push their anti-gun agenda in America.

One would think that the members of the U.S. delegation, each sworn to support and defend the Constitution, would have come to the defense of our freedoms during Massieu’s attack, but each just sat idly by. They had obviously received their marching orders from the Obama administration and accepted the attack on our rights with silence.

Without the U.S. delegation defending our Constitution and its protections, treaty supporters quickly capitalized on the vacuum of leadership. Previously, the ATT’s proponents had consistently argued that civilian owners of firearms were not their target, but here a direct assault was under way.

Not surprisingly, existing ATT language was amended through interpretation—what reads as up was now being interpreted as down and “voluntary” categories designed to address civilian small arms were included in the treaty’s reporting requirements. There is little doubt that “voluntary” is soon to become mandatory.

The good news is that we can stop this brazen attack on our rights. As it is a treaty, the Senate is required to approve a resolution of ratification before the U.S. becomes bound by its terms. If the Senate considers moving on ratification of the ATT, America’s gun owners can tell them loud and clear that our constitutional freedoms will not be governed by the anti-gun desires of foreign interests.