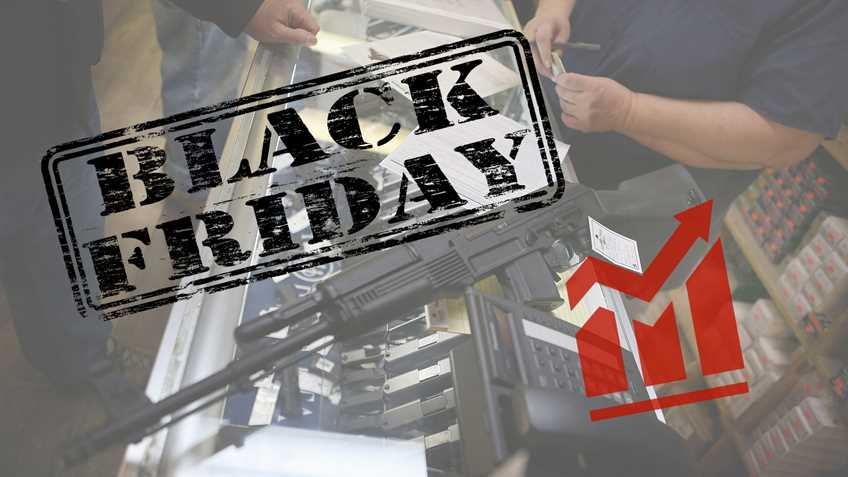 With the election of Donald Trump in early November, many mainstream news sources predicted a substantial downturn in gun sales. Some even claimed that Trump’s victory would cause slower sales on Black Friday, which is often one of the strongest days for firearm sales.  As has become the norm for mainstream media predictions, this forecast of Black Friday gun sales turned out to be completely incorrect.

Rather than suffering from slow sales projected by “experts”, November 25, 2016 set the single day record for the number of background checks conducted by the National Instant Criminal Background Check System (NICS).  Because a NICS check is generally required before a firearms dealer can sell a firearm, NICS numbers are used to represent firearm sales since more accurate data is not available.

Even though NICS checks do not have a one-to-one correlation with gun sales, it’s likely that in more recent years NICS numbers further undercount the number of new gun sales than the system did in the past. Since NICS came online in 1998, an increasing number of states have a permit or license that qualifies as an alternative to NICS. Since holders of these licenses and permits do not undergo a NICS check when acquiring a firearm, their firearm purchases are not counted in the NICS numbers.

As with many big questions this fall, the mainstream media completely failed in their prediction that the election of Donald Trump would mean a clear downturn in firearm interest and sales. Once again, we can thank them for being consistently wrong on issues that matter so very much. 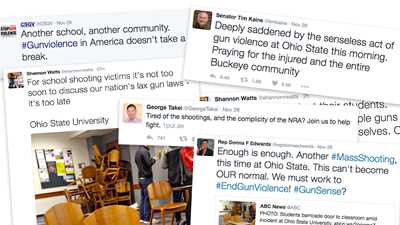