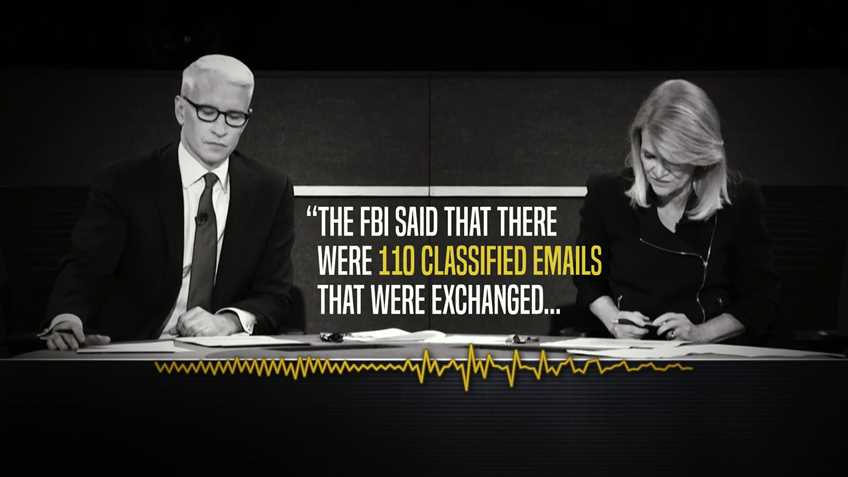 FAIRFAX, Va. -- The National Rifle Association has launched a new ad using Hillary Clinton's own words to expose her repeated lies regarding her views on the Second Amendment. The new ad, entitled “Classified,” began airing last night on national cable and on broadcast in key battleground states. The $5 million ad buy will run through Oct. 31.

The ad played out in real time on the debate stage last night when Clinton once again lied to the American people by saying she respects the Second Amendment, but then totally mischaracterized and confirmed her opposition to the Supreme Court's landmark decision in District of Columbia v. Heller. The Heller ruling guaranteed the right of an individual to keep a firearm in the home for self-defense.

“Hillary Clinton cannot tell the truth when it comes to the Second Amendment," said Chris W. Cox, executive director, NRA-ILA. "It is clear from the debate last night that Hillary Clinton lies about her support of the Second Amendment and believes Americans do not have a right to keep a firearm at home for self-protection.  Her argument that the Heller decision was just about protecting toddlers was ridiculous.”

Last night was the second time Clinton has publicly said she opposes Heller. At a recent closed door event, Clinton was recorded saying the Supreme Court “is wrong on the Second Amendment.” If elected president, Clinton will nominate at least one anti-gun Supreme Court justice who will vote to overturn the right of a law-abiding citizen to have a firearm in the home for self-protection.