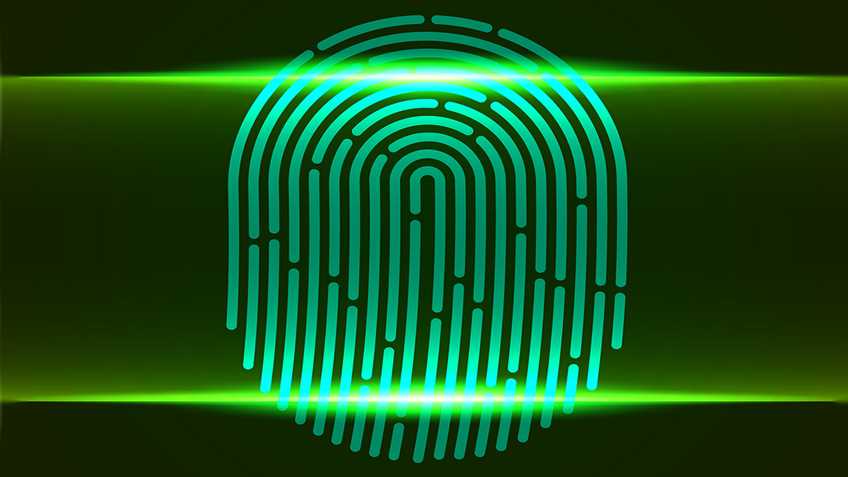 As part of his executive gun-control fixes, President Obama has endorsed so-called “smart” gun technology on the premise that if “you can’t unlock your phone unless you’ve got the right fingerprint, why can’t we do the same thing for our guns?”

Never mind that smartphone technology is currently far from infallible. A fingerprint ID feature is liable to fail when it is cold outside, or when fingers are sweaty, wet or dirty. Smartphone engineers continue to wrestle with more general performance and safety concerns, like inexplicably exploding phones.

It’s not particularly surprising, then, that a “smart” gun recently showcased revealed some of the same failings. A prototype using a Glock 22, developed by 19-year-old inventor Kai Kloepfer, has a biometric fingerprint sensor, similar to the one in a smartphone, built into the grip and aligned to approximately where the shooter’s middle finger would rest. The prototype takes approximately a second and a half to recognize a fingerprint and unlock the gun. In order for the gun to continue to be available to fire, the shooter’s finger has to remain aligned with the sensor. The sensor can’t recognize a wet fingerprint, and the gun isn’t designed to work for persons with dirty hands or who are wearing gloves. The modifications to the gun also mean that the magazine capacity is downsized from 15 rounds to nine. All of these raise concerns about the viability of the gun as a weapon in a critical defensive use situation.

Radio frequency ID (RFID) access or token-access “smart” gun technology comes with its own kinds of glitches. This is based on the firearm remaining locked and unusable unless an authorized user’s token (like a watch or ring) comes within a defined proximity of the enabled gun. In November 2014, the New Jersey Attorney General issued an opinion on the Armatix iP1 handgun, a “smart” gun utilizing RFID technology that retails at around $1,800. The iP1handgun is paired with a wristwatch containing an RFID chip that enables the functioning of the gun. The watch must be situated within 10 inches of the gun in order for the gun to fire. The opinion concluded that “as a matter of design, the pistol may be fired by a person who is not an authorized or recognized user.” Provided the gun is “situated within 10 inches of the enabling wristwatch, it may be fired by anyone,” including an unauthorized individual who simply maintains possession of the gun within 10 inches of the authorized user’s wrist, or an unauthorized user who forcibly takes both the wristwatch and gun.

One gun-control group, The Law Center to Prevent Gun Violence, recommends the development of “smart” gun technology that, besides preventing unauthorized use, would allow guns to be remotely disabled and their locations GPS-tracked. This capability was echoed in a 2016 Report to the President by the Departments of Justice, Homeland Security, and Defense, which noted that technology currently being tested would allow “real-time data collection involving the location and use of law enforcement firearms.” A computer chip embedded in a law enforcement firearm would transmit data, using the officer’s smartphone, to a police operations center about the gun’s location and use. “More sophisticated systems can collect additional information about the gun’s use—such as when the weapon has been unholstered or discharged.” It’s not hard to imagine how this kind of data collection and tracking technology can be used or abused if it’s incorporated into “smart” guns more generally.

Despite these targeted developments, the law enforcement community itself hasn’t been quick to validate “smart” gun technology. Quite apart from the high price tags, there are justified concerns about how these firearms will perform in the field. San Francisco’s Police Chief Greg Suhr has volunteered his department for testing “smart” guns, but he necessarily frames this in the context of more developed technology using willing volunteers. “Officer safety is huge, so you wouldn’t want to compel that upon officers,” he says, although he is “all but certain there are officers that would be willing to do such a pilot.”

The NRA doesn’t oppose technological advances and has never opposed “smart” guns or the ability of consumers to make their own choices. What it doesn’t support – in common with the vast majority of Americans – is government mandates that impose expensive and unreliable technology on the buying public as a matter of law.

No to Question One, Bloomberg 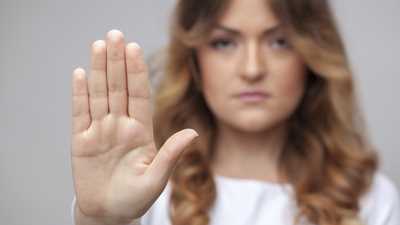