Tomorrow, Wednesday, September 28, the San Jose Rules & Open Government Committee will hold an open discussion on an anti-gun firearms ordinance proposed by City Councilmembers Ash Kalra and Raul Peralez, which includes requirements for: (1) the locked-storage of firearms in the home; (2) the locked-storage of all firearms when kept within a vehicle; (3) the reporting of lost or stolen firearms; and (3) record keeping requirements for ammunition sales within the city of San Jose.

As we have previously reported, such proposals only threaten the Second Amendment rights of law-abiding citizens and force them to know and be ready to exercise their Fourth and Fifth Amendment Rights when interacting with law enforcement. In fact, these proposals are nothing more than that which has already been rejected at the state level due to their serious constitutional concerns, questions of enforceability, and general detrimental effect on public safety.

Wednesday’s Committee meeting is only the first volley in what is sure to be a long and drawn out debate regarding the ordinance. At this time, no draft language has been proposed, and the Chief of Police is requesting additional time “to best assess the path forward for this policy issue.” So, while it is still early in the process, it is critical that gun owners voice their opposition now to prevent the ordinance from gaining further traction.

The meeting is scheduled to begin at 2:00 p.m. in Wing 118-120 of the San Jose City Hall, located at 200 E. Santa Clara Street, San Jose, California 95113. We encourage all of our members to attend. Should you be unable to participate in person, you can also contact the members of the Committee by email or phone at:

IN THIS ARTICLE
mandatory storage 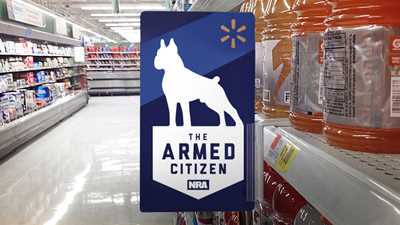