A pair of armed men entered a convenience store in Houston, Texas and ordered the clerk on duty to hand over the cash. The clerk responded to the threat by retrieving a gun and firing at the thieves, prompting them to flee. The incident was caught on tape by the store’s surveillance cameras.

Following the incident, another store employee told a local media outlet, “I don't think they were expecting she was going to straight shoot them.” (KTRK, Houston, Texas, 08/08/16) 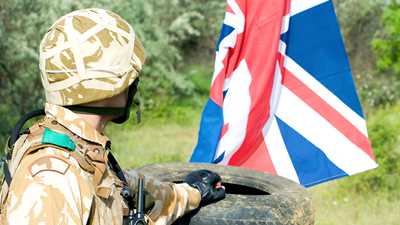