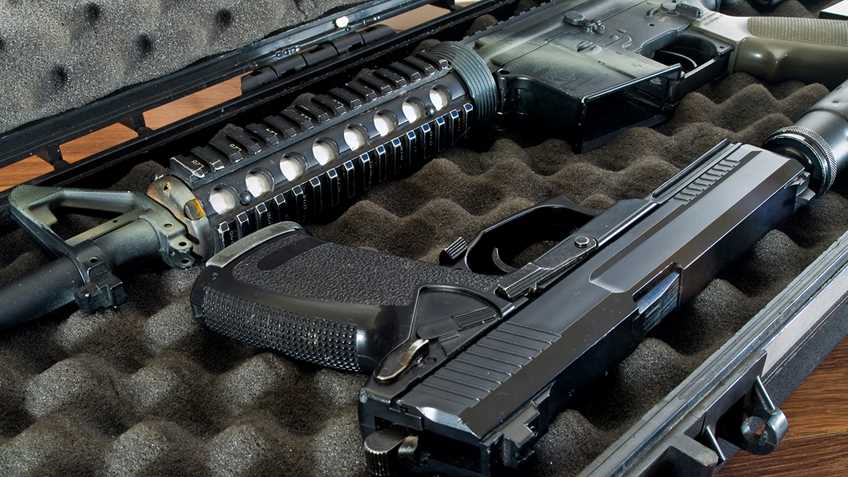 As we reported last week, Massachusetts Attorney General Maura Healey unilaterally banned many common firearms via executive action. AG Healey’s “enforcement notice” has now come under attack by officials within the Massachusetts government, including many from her own party.

In a letter to AG Healey, Democratic State Representative Harold P. Naughton Jr. noted that “this recent directive, concerning so called ‘copies and duplicates’ of banned weapons in the current law is not only confusing, but the vagueness of the guidance has raised significant questions over which firearms are now banned or could be banned in the future.”  Signaling his belief that Healey had overstepped her authority, Rep. Naughton cautioned “I strongly believe that any such review of our gun control laws should be a legislative matter to be considered by both the House and Senate along with public input.”

Naughton was not alone in his criticisms. 58 of his colleagues in the legislature signed another letter calling in to question the constitutionality of AG Healey’s action where they wrote:

For the last 18 years, the law has been implemented and enforced consistently, both by your office and your predecessors.  Your new directive, which has been presented by your office as nothing more than a closing of ‘loopholes’ in the current law, appears in fact to be much more than that: the enforcement of a whole new law that unfairly infringes on the Second Amendment rights of law-abiding gun owners in Massachusetts.

Possibly the harshest critique of the substance of AG Healey’s new “enforcement notice” came from Daniel Bennett, the Massachusetts Secretary of Public Safety and Security. Secretary Bennett paid particular attention to the vagueness of the two-part test articulated in the “enforcement notice.”  He raised substantial concerns that the new test could be read to apply to nearly any semi-automatic firearm when he directly asked AG Healey “Does your enforcement notice mean that your office considers any weapon, even a pistol like the M1911 that has these characteristics to be an assault weapon?”

Supporting the concerns raised by Secretary Bennett, Governor Charles D. Baker further noted that “ambiguities in [the] notice require clarification for responsible gun owners who simply want to follow the rules and for thousands of gun owners who were told they were following the rules for eighteen years.”

While this widespread government opposition to the action of a sitting attorney general may seem surprising, it is indicative of the clearly unlawful nature and vagueness of the “enforcement notice.”  NRA continues to pursue all legal and legislative remedies to reverse this unilateral executive gun ban.

Heller Was Unambiguous, Unlike Hillary