In Case You Missed It: More Gun Control Laws Will Not Reduce Crime 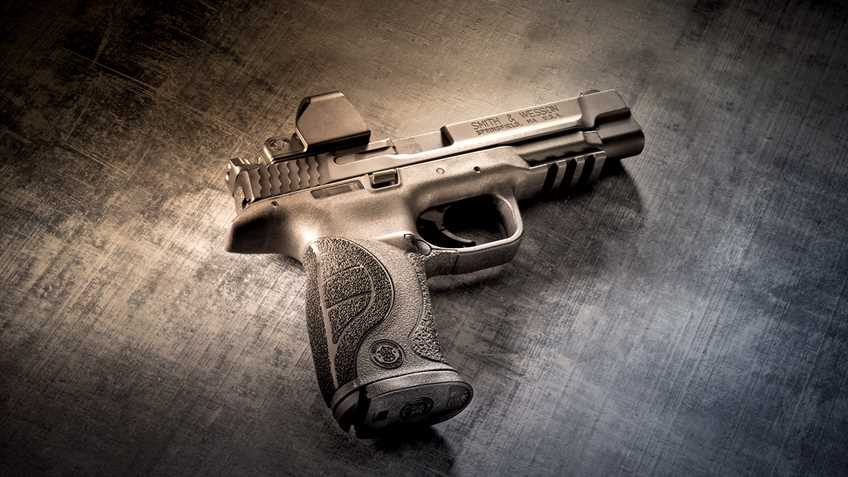 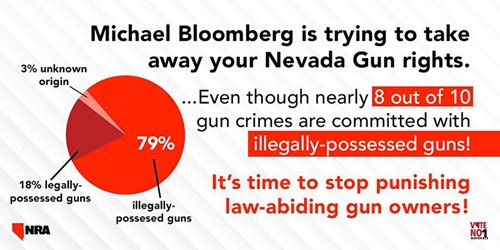 A new study released by the University of Pittsburg finds that nearly 8 in 10 gun crimes are committed with illegally-possessed guns. The findings are summarized in this Washington Post headline: “New Evidence Confirms what Gun Rights Advocates Have Said for a Long Time about Crime.” What the NRA has been saying all along is that criminals, by definition,  don’t follow the law. As a result, new gun control laws will do nothing to prevent crime and make us safer.

Here is how the Washington Post summarized the findings: “The top-line finding of the study — that the overwhelming majority of gun crimes aren't committed by lawful gun owners — reinforces a common refrain among gun rights advocacy groups. They argue that since criminals don't follow laws, new regulations on gun ownership would only serve to burden lawful owners while doing little to combat crime.”

Baltimore Sun: '…when [police commissioner] asked what one thing… would reduce crime, he didn’t talk about gun control…'

An article today in the Baltimore Sun, Baltimore's gun violence paradox, finds, “It's notable that when [Baltimore City Police Commissioner] Davis was asked during a recent Sun editorial board meeting what one thing he would do if he could to reduce crime, he didn't talk about gun control, more cops on the streets or better technology. His answer was drug treatment on demand."

Bottom line: The Question One gun control ballot initiative, like other gun control measures before it, will do little, if anything, to reduce crime and make Nevadans safer. Instead, it will cost Nevadans time, money, and freedom.

Missouri: 2AinMO! Contact your Legislators Today and Urge Them to Override the Governor’s Veto!

Nevada: No Regular Legislative Session in 2022
Here Are the Facts About Spikes in Crime That Sen. Dick Durbin Didn’t Want Me to Share