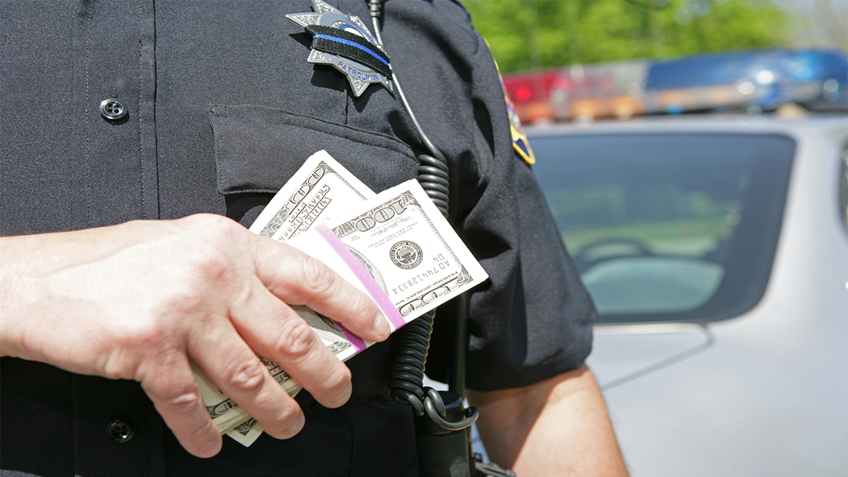 Back in April, NRA-ILA alerted readers to a federal corruption probe involving the New York Police Department’s License Division and allegations that some of its officers were issuing handgun licenses in exchange for bribes. On Monday, the U.S. Attorney’s Office for the Southern District of New York announced the arrest of a former supervisor at the NYPD’s Licensing Division on charges relating to this matter. The U.S. Attorney’s Office also unsealed a guilty plea entered by Officer Richard Ochetal. Ochetal pled guilty to charges of bribery and conspiracy to commit bribery relating to his role in the gun licensing scheme. This episode highlights the problems inherent to highly-restrictive gun licensing regimes, and reveals what many New Yorkers have long-known - that those with sufficient wealth or the right connections can navigate the city’s severe gun restrictions, while average citizens are left defenseless.

On April 18, federal authorities filed a complaint with the U.S. District Court for the Southern District of New York describing an alleged license-purchasing scheme carried out by Alex “Shaya” Lichtenstein for several years with the help of members of the NYPD License Division. According to the complaint, Lichtenstein would charge individuals seeking a handgun license up to $18,000 for his assistance in shepherding their application through the NYPD bureaucracy. Allegedly, Lichtenstein would then provide the License Division supervisor and Ochetal with cash bribes for their assistance.

The indictment and a press release accompanying the arrest of the License Division supervisor shed more light on the alleged license-purchasing scheme. New York’s licensing structure involves a significant investigation of an applicant’s background. This process, as it states in the indictment, “takes several months” in the case of a premises license, or “even longer” in the case of a carry license. In the case of those Lichtenstein assisted in obtaining a license, the investigation would be truncated, sometimes bypassing the requirements for an in-person interview with the applicant or a complete review of the applicant’s criminal history.

The indictment alleges that in addition to expediting the permitting process, with the help of his co-conspirators in the License Division Lichtenstein obtained licenses “for clients who were otherwise unlikely to obtain gun licenses because of their past criminal history.” The document notes one instance where an individual who had previously been arrested for “bribing a public official and for assault” was granted a limited carry license.

In addition to cash bribes, the government alleges that Lichtenstein provided the License Division supervisor and Ochetal with “other benefits,” including, bottles of liquor, limousine rides, and “a limousine tour of wineries.” Further, the government alleges that the License Division supervisor “expedited, approved, and caused to be approved at least approximately 100 to 10 Applications submitted by [Lichtenstein] for his clients.”

New York City has one of the most onerous handgun licensing regimes in the nation. Applicants can be denied for numerous petty reasons, including “a poor driving history,” or having exhibited “a lack of candor towards lawful authorities.” An application fee of $340.00, coupled with an $89.75 fingerprinting fee, acts as an economic barrier. The process is so difficult that businesses have started offering services to assist gun license applicants in lawfully navigating the procedure. The License Division warns applicants, “such services are not required or endorsed by the New York City Police Department,” and that “any fees you pay to a consulting firm are in addition to those required by law and collected by the License Division.”

It should come as little surprise that a may-issue firearms licensing scheme imposing a nearly insurmountable hurdle to the lawful exercise of a constitutional right was abused in this fashion. Such an opaque and arbitrary process allows for official misconduct to thrive, and in this case created a two-tiered system of rights; one consisting of those with sufficient money or connections to acquire government permission to exercise their constitutional rights, and another tier made up of those without such resources, barred by circumstance from enjoying those same rights.

NRA will continue to work in state legislatures and the courts to limit official discretion in firearms licensing. It is vital to ensure that all law-abiding Americans may lawfully acquire the means of self-defense, regardless of means or social stature.