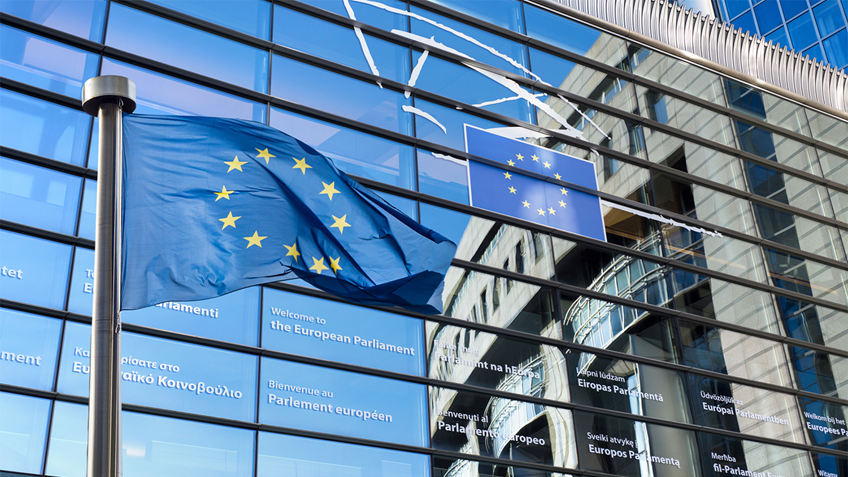 While perhaps not the most publicized recent development regarding the European Union, in recent weeks the political bloc has pushed forward with its plans to severely curtail gun rights across its 27 member states. On June 10, the European Council endorsed a version of the proposed changes to the European Firearms Directive pushed by the European Commission late last year in the wake of terrorist violence. The European Parliament still has a chance to weigh in on the issue, with a final vote scheduled for later this year.

In the immediate aftermath of the terrorist attacks in Paris, the EU’s quasi-legislative (and simultaneously executive) branch, the European Commission, expedited plans to set new minimum gun control thresholds for its member states. The centerpiece of the new restrictions is a provision that severely restricts civilian ownership and use of semi-automatic firearms, by placing many of these types of guns in the same category as fully-automatic firearms. Other proposed changes include a new rule placing a five-year limit on firearm license validity, and a requirement for a medical examination for prospective license holders.

The European Commission adopted the proposed changes to EU firearms law on November 18, 2015. The measure is now being considered by the European Parliament, and falls under the jurisdiction of the Internal Market and Consumer Protection Committee (IMCO), led by Chair Vicky Ford of the UK. The European Council, is not a legislative body, but “sets the EU’s policy agenda,” and as such, its decisions can have a significant effect on ongoing legislative efforts. For an overview of the EU’s byzantine legislative procedure, click here.

While Dutch Justice Minister and European Council President Ard van der Steur has touted the European Council’s position as a “fair balance between an internal market for allowed firearms on the one hand and enhancing the security of EU citizens on the other,” the most onerous of the European Commission’s restrictions remain intact, or in some cases have been elaborated upon.

The European Council proposal curtails civilian ownership of semi-automatic handguns and long-guns by placing the following types of firearms and magazines into the same regulatory category as fully-automatic weapons:

short firearms which allow the firing of more than 21 rounds without reloading, if a loading device with a capacity exceeding 20 rounds is part of the firearm or is inserted into it

long firearms which allow the firing of more than 11 rounds without reloading, if

Loading devices, apt to be fitted to centre fire semi-automatic or to repeating firearms, with the following characteristics:

a) loading devices which can hold more than 20 rounds;

b) loading devices for long firearms which can hold more than 10 rounds.

The proposal provides narrow exemptions for owning these firearms. In order to acquire and possess these firearms, gun owners would need to meet the EU’s definition of a valid “target shooter.” Under the proposal, there are several criteria an individual must satisfy to be considered a “target shooter,” including the following:

a certificate from an officially recognized shooting sport organisation confirming that:

i. the target shooter is a member of a shooting club and, has been regularly practising target shooting in it for at least twelve months, and

ii. the firearm is necessary for a shooting discipline recognised by an internationally established and officially recognised shooting sport federation

There is also a minor exemption to the semi-automatic restrictions for countries that employ a militia system for national defense, which would to allow for civilians to possess a firearm used during their term of service.

While various countries have taken issue with certain aspects of the legislation, the Czech Republic and Poland have been staunch opponents of EU efforts to further curtail the rights of their citizens. In a Reuters article published just prior to the European Council adopting their position, Czech Interior Minister Josef Chovanec expressed his concerns. Chovanec noted, “We do not have a problem with the directive as a whole, but we will want to rework it so it does not amount to disarming Czech citizens.” An official with Czech gun rights group LEX, described his countrymen’s opposition to the restrictions by describing a phenomenon that has also been observed in the U.S. The official told Reuters, “Sales of weapons that may be banned are not falling but growing… [t]hose people are certainly not buying them in order to hand them over after the ban.”

According to a media account of the meeting, some committee members described the current legislation as “unworkable,” and Ford contended, “The first text from the Commission was poorly worded and we need to make sure that the legislation is practicable.” MEP Philippe Juvin of France registered his concerns for law-abiding gun owners, stating, “Hunters and shooters are not terrorists. They don't commit terrorist acts and we shouldn't be making life more difficult for these people. What we should be doing is terrorizing the terrorists.” MEP Roberta Metsola of Malta expressed a similar sentiment, cautioning against a “knee jerk” reaction to terror, and noting, “We have to ensure that people like shooters and hunters do not become targets themselves.”

MEP Pascal Durand of France described the current parliamentary battle over gun control as “one of the most sensitive” of the term. The comment reveals that gun owners, regardless of nationality, are a motivated group that cherishes our rights. The concern voiced by several MEPs tasked with scrutinizing the European Commission’s oppressive proposal is encouraging and will hopefully lead to a less restrictive piece of legislation, or an outright rejection of the Commission’s proposal. 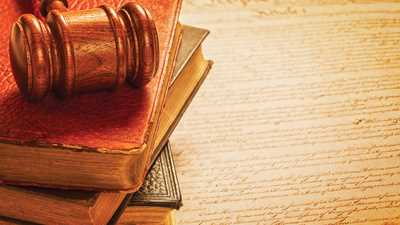