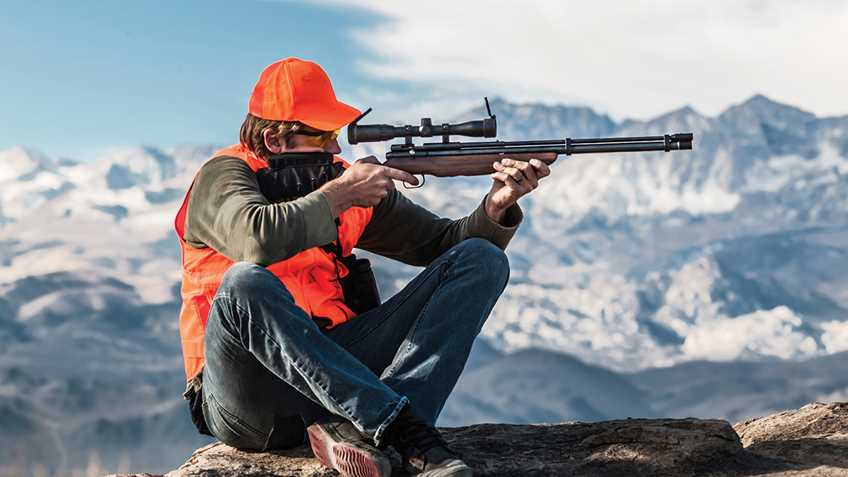 The Nevada Board of Wildlife Commissioners released their meeting notice for June 25.  At this meeting the Board of Wildlife Commissioners plans to discuss the proposed hunting caliber size restrictions.  One of the proposed regulations would make it unlawful to hunt big game animals with a centerfire rifle using a .50 caliber cartridge or a centerfire cartridge with a case length of more than 3 inches.  The proposed regulation is unfounded and will only serve to arbitrarily limit the rights of law-abiding gun owners and hunters.  Many cartridges used for big game hunting exceed the arbitrarily selected .50 caliber and 3 inch case length restriction, such as the .470NE, .500NE, .50 BMG, .577NE and the 505 Gibbs.

The commissioners state that the purpose of the proposed regulation is “to adapt to technological advances and limit long range shooting in the spirit of fair chase and ethical hunting practice, limit the waste of edible game meat, and clarify muzzleloader powder restrictions.”  Paired with science, certain hunting regulations are an integral part of wildlife management and conservation.  However, the proposed regulations will not accomplish the purported goals laid out by the commissioners because they are not based on sound science but instead on a misguided, anti-gun agenda.

For example, the commissioners claim they would like to “limit the waste of edible game meat” by banning .50 caliber ammunition for centerfire rifles; however, common hunting rounds such as .308 often use features such as softtips or hollow points causing the round to expand to a wound channel similar to that of .50 caliber.  This is simply an arbitrary proposed ban not based on sound science or wildlife management.

If you are available, please consider attending the meeting to voice your strong opposition to these proposed restrictions.  To submit comment on the proposed regulations you must attend the meeting, or submit written comments to the Nevada Department of Wildlife (NDOW).  Both the meeting address and NDOW address can be found below. 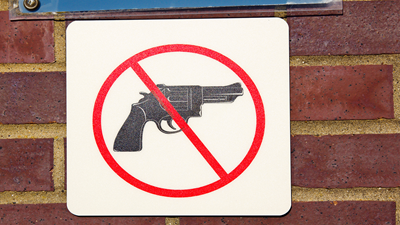