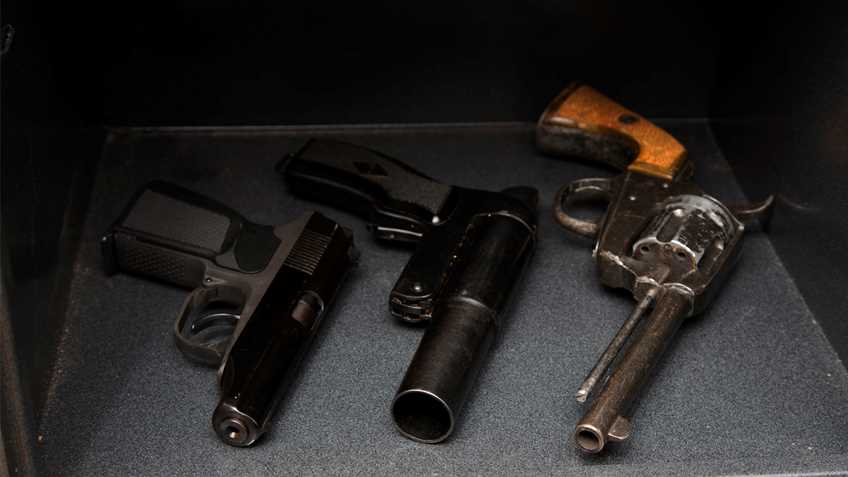 Law enforcement officers seize privately-owned firearms in a variety of situations.  The problem, as we’ve written about previously, is that once a gun has been seized, the police often refuse to restore it to its lawful owner, even when the owner hasn’t done anything wrong: he or she hasn’t been convicted of or even accused of committing any crime, isn’t disqualified from possessing or owning firearms, and the gun isn’t needed for a police investigation or as evidence. When the value of the firearm is less than cost of the anticipated legal fees to contest the seizure and compel the return of the gun, many owners have little real choice but to forfeit their lawful property.

A federal court in Rhode Island has recently ruled that a municipality and its police chief violated a gun owner’s constitutionally protected due process rights by refusing to return his lawfully owned firearms for over six years, without providing a mechanism by which such seizures could be reviewed and resolved.

In 2008, during a troubled point in their marriage, Jason Richer’s wife called the police, saying he was suicidal and had ingested some pills. The police responded and Mr. Richer was taken for a mental health evaluation. He was released the same day. While at the home, though, the officers confiscated two rifles and a shotgun kept in a locked case in his garage, citing “safekeeping” and public safety concerns. The police checked to confirm the guns were not implicated in illegal activity, and Mr. Richer was not charged with any crime resulting from this incident. Three weeks later, when he went to retrieve his guns, the officers refused to give them back, claiming Mr. Richer would need a court order authorizing the release. Mr. Richer later repeated his demand in writing, even including a letter from his psychologist that confirmed his mental well-being. Richer made several additional demands for his guns before resorting to litigation. His lawsuit claimed that the Town of North Smithfield and its police chief violated his state and federal constitutional rights, including his due process and Second Amendment rights.

The Fourteenth Amendment to the United States Constitution prohibits a deprivation of life, liberty or property “without due process of law.” This requires, generally, a determination of the kind of procedural protection that applies to a person who, like Mr. Richer, is found to have suffered a constitutional deprivation. The defendants argued that there was no due process violation because Mr. Richer had access to adequate procedures: he could obtain new guns, or sue in state court for the return of the seized guns at any time.

The federal court rejected these arguments as unfounded. Placing the financial, procedural and temporal burden of the entire recovery process on the claimant alone did not meet due process requirements in this case. Although the town did have a strong interest in public safety at the time of the initial seizure, once a person whose guns were taken is able to legally acquire new guns, the retention of that person’s seized guns does nothing to protect the public from potential harm. Similarly, the town could not justify its actions based on an abstract fear of potential liability if guns were returned to a person who later misused them, because this rationale “only comes at the expense of individual procedural rights.”

While the federal court concluded that access to a state court action was insufficient, it declined to determine the kind of procedural protection that would be required. Because Mr. Richer had been reunited with his guns while the lawsuit was pending (and some six and a half years after the seizure), the court “need not prescribe specific procedures in order to resolve his claim.” The decision is Richer v. Parmalee, No. 15-162-M-PAS, 2016 WL 3094487 (D. R.I., June 1, 2016). 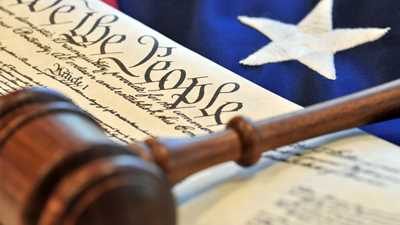