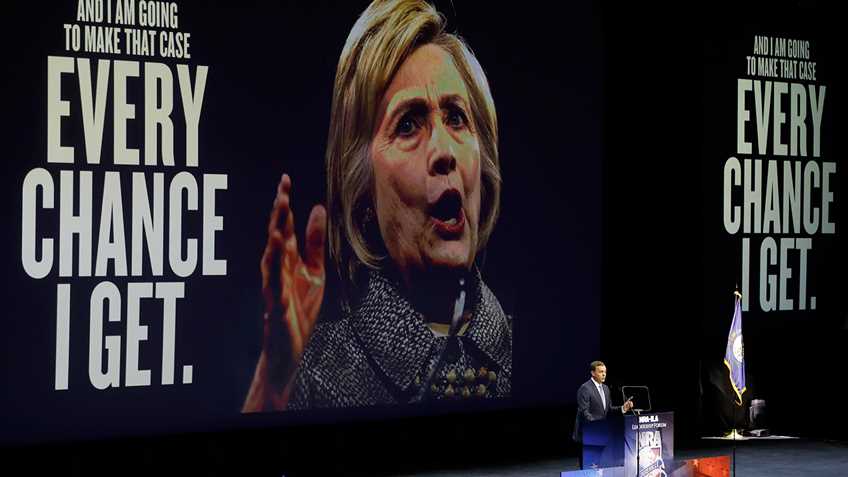 “The Second Amendment is on the ballot this November. Hillary Clinton does not believe that law-abiding Americans have the right to use a firearm to protect themselves in their homes. She said the Supreme Court got it wrong in its landmark Heller decision, which held that the Second Amendment guarantees the individual right to keep and bear arms. Gun control groups are endorsing Hillary Clinton because they believe that she will work to eliminate individual gun ownership in this country." 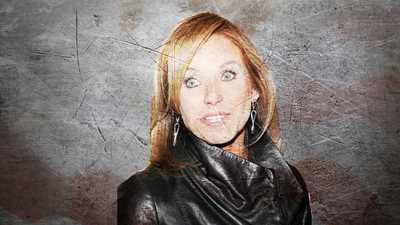