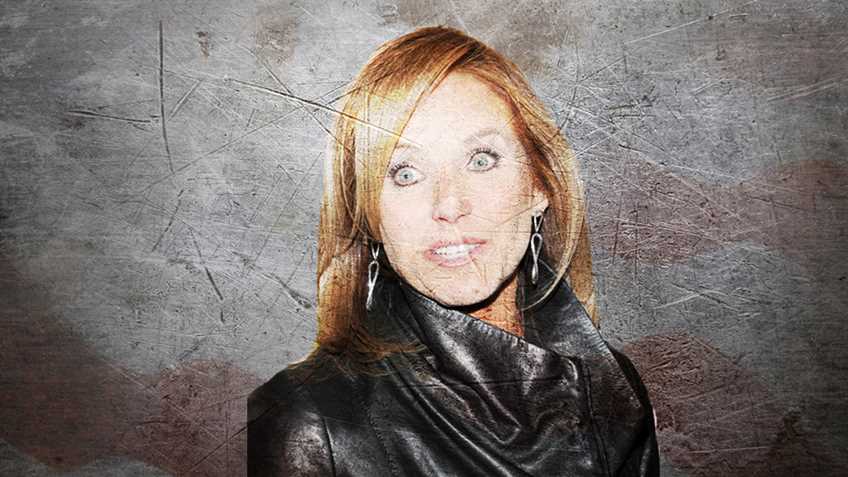 By now you’ve probably heard: Yahoo’s Katie Couric, who produced and narrated an anti-gun documentary, “Under the Gun,” deceptively edited footage to embarrasses gun-rights supporters and misrepresent their message.  By inserting an 8-second pause and taking out pro-gun arguments, Couric deliberately – and there’s no other way to put this – tried to make gun owners look dumb.

This isn’t the first example of anti-gun bias in the media, nor will it likely be the last. But it certainly is one of the most reprehensible. What makes matters worse is that Couric’s sense of journalistic integrity didn’t kick in until after she’d been caught. Even then, her half-hearted “apology” fell flat.

If you’re as outraged over rampant anti-gun media bias as we are, then you can do three things.