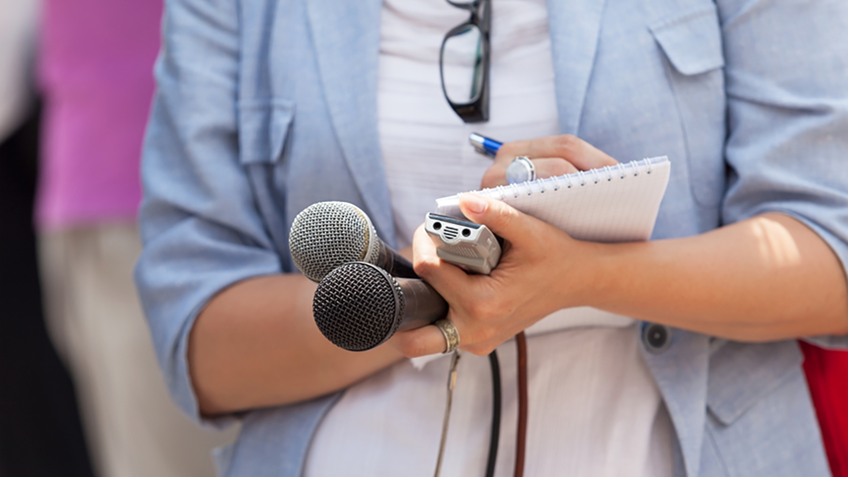 Katie Couric may be the journalist – we use the term loosely – that for the last few days has been taking the most heat for dishonest coverage of guns. But some in the TV “news” business have been just as dishonest in the past, and others are just as dishonest today.

In the early days of the “assault weapon” issue, network news programs ran footage of machine guns being fired during stories about semi-automatic firearms.

CBS 48 Hours did so when “assault weapons” became a national issue in 1989, the later-discredited Dan Rather intoning, “the right to bear arms, have we gone too far?”

NBC’s Today Show with Couric and Bryant Gumbel did so when the Senate was debating the federal “assault weapon” ban in 1993, a reporter falsely saying that the ban would affect “weapons like these” as 32 rounds were fired out of a fully-automatic machine pistol in 1.6 seconds.

NBC did so again when the House of Representatives was debating the legislation in 1994, a reporter referring to “assault weapons” as the camera showed 32 rounds fired out of a fully-automatic Uzi submachinegun.

CNN did the same thing when Congress was refusing to extend the ban in 2004, future felon Ken Jenne narrating as bursts were fired from a fully-automatic AK-47.

And NBC’s Chicago affiliate, with the complicity of Andrew Traver, President Obama’s 2010 nominee to head ATF, did so in 2009, reporter Kim Vatis referring to “assault weapons,” then firing a fully-automatic AK-47, waving the gun back and forth for effect.

Fast forward to Bryant Gumbel, who, last year, told Rolling Stone magazine, “There are few things I hate more than the NRA. . . . I think they’re pigs. . . . I think they are a curse upon the American landscape.” Now Gumbel is trying to deceive the public into thinking that Americans shouldn’t have any firearm that is similar to a “military” firearm, and for that reason shouldn’t be allowed to have AR-15s.

In an episode of his “HBO Real Sports” program, Gumbel says, “I’m talking about a gun now known as the AR-15, a weapon designed for wartime.” A smug Gumbel associate asks Larry Keane, of the National Shooting Sports Foundation, “You don’t dispute the AR-15’s military heritage, though, right? . . . . But we don’t let every military munition be adapted to civilian life, right? So, I guess the question is where to draw the line between civilian arms and military arms. Can you define where that line is?”

As Keane points out, the AR-15 was not designed for the military, but Americans have had many of the same firearms as the military throughout our nation’s history. It is also true that many firearms and firearm modifications developed for civilians were later adopted by the military, and that the right to arms has always included the right to what gun control supporters misleadingly characterize as “military” arms.

Gallup polling finds that only 21 percent of Americans have confidence in newspapers and the TV news.  If reporting on other issues is as biased as coverage of firearms and the Second Amendment, we’re left to wonder how the number remains that high.