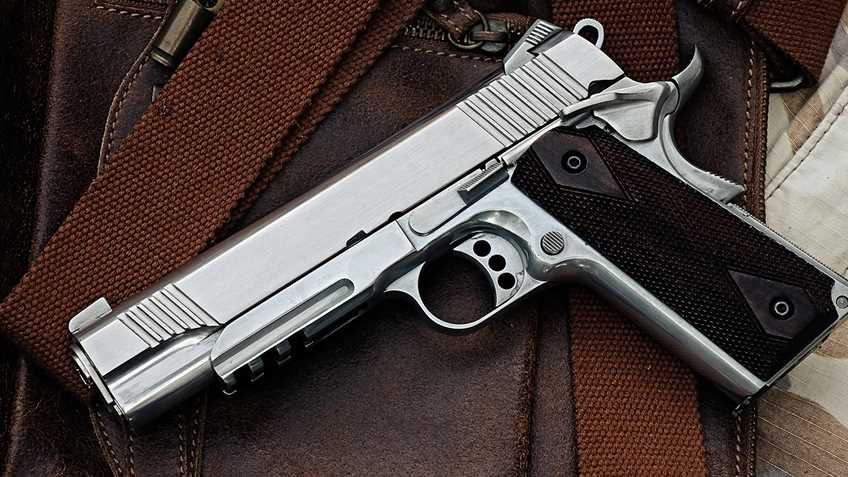 Officials in the Lone Star State are fully prepared and eager to negotiate a reciprocal agreement with Minnesota’s Department of Public Safety to allow each state’s valid concealed carry permit holders to carry in the other state while traveling, provided they comply with all respective state laws.  However, Texas negotiators have repeatedly been told by Minnesota state officials that any reciprocity deal is off the table solely because Texas issues licenses to carry to military personnel and honorably discharged veterans between the ages of 18-21.  Apparently, men and women who have proudly served our country, passed a state and federal records check, completed a firearms training course and been issued a license to carry by the Texas Department of Public Safety are what’s standing in the way of Minnesota permit holders being able to carry in Texas and vice-versa.

Minnesota requires another state’s concealed carry statute to be “similar” to its law in order to qualify for reciprocity and the Gopher State requires applicants for a carry permit to be 21 or older.  That is the similar, general operating rule for Texas' license to carry applicants – with the exception for the military.  As of May 31, 2016, Texas had 1,052,073 active licensees, of which only 280 (or just .03%) of those were members of the military or veterans who were under the age of 21.  So according to Minnesota DPS and statewide officials, less than 300 military heroes are standing in the way of your ability to legally protect yourself while in Texas and Texans’ right to self-defense when in Minnesota.  That is patently absurd!

Please contact Governor Mark Dayton and Minnesota’s Commissioner of Public Safety to urge them to take action to stop disenfranchising Minnesota and Texas permit holders based on a small fraction of licensees who have proudly fought to protect the freedoms of ALL Americans!  Their contact information can be found below.