New York: Sportsmen’s Day at the Capitol Next Week 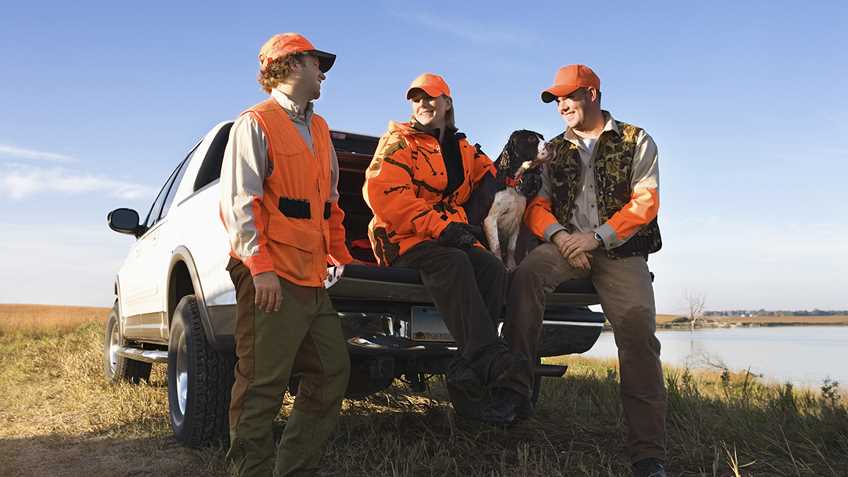 Next Wednesday, May 25, please plan to attend the 2016 Sportsmen’s Day at the Capitol in Albany, hosted by the National Assembly of Sportsmen’s Caucuses.  The group is made up of “a bipartisan, bicameral group of legislators dedicated to promoting and advancing hunting, angling, recreational shooting, and trapping.”

The event will take place in the “Well” of the Legislative Office building across the street from the Statehouse and will be attended by various outdoor and Second Amendment groups, as well as legislators.  Sportsmen’s Day will begin on Wednesday, May 25 at 9:00am and end at 3:00pm with a number of groups and sponsors having individual booths.  In addition, several individuals and caucus leaders have been invited to speak.  It will be a good opportunity to show solidarity and discuss issues important to sportsmen in the Empire State.  This event will highlight the vital role that sportsmen play in conservation and the positive economic impact that hunting, fishing and trapping have in New York.  As the 2016 legislative session enters its final month before recessing near the end of June, this is the perfect time to show lawmakers that our membership is engaged and paying attention to the issues that matter to us.

Oklahoma: Today is Your Last Chance to Contact Conferees on Pro-Gun Bills!