Report Suggests that Doctors are a Leading Cause of Death 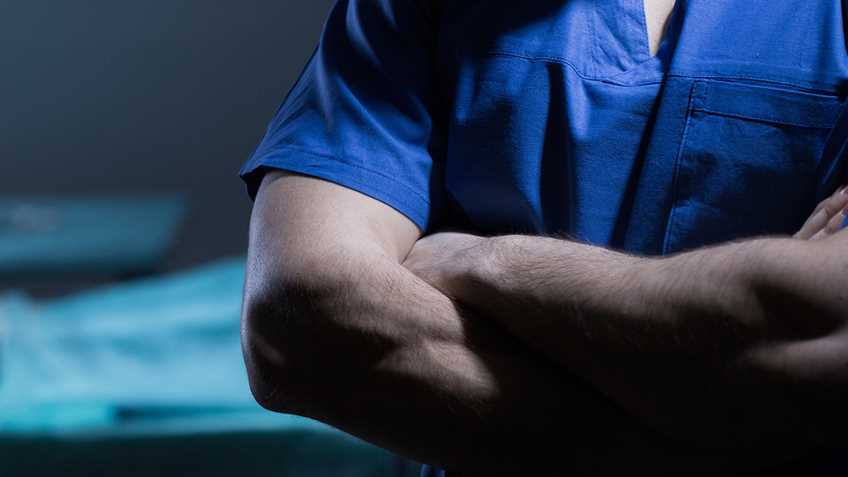 Groups claiming to speak for the medical profession have long criticized America’s gun culture in general and NRA in particular. Besides supporting an array of gun controls and suggesting that firearms do not belong in the same communities as children, the groups bewail limitations on the use of public funding for supposed “studies” that in reality are thinly-disguised advocacy pieces with preordained anti-gun conclusions. Even fictional doctors have been coopted into gun control efforts.

But a recent analysis by researchers at Johns Hopkins School of Medicine published in BMJ shockingly concludes that medical mistakes are the third leading cause of death in the U.S. (behind only heart disease and cancer), accounting for more than 250,000 fatalities a year. This is almost ten times the number of annual deaths attributable to firearms, including the some 20,000 that occur by suicide.

Perhaps even more ironically, the study (as an NPR report put it), “highlights how shortcomings in tracking vital statistics may hinder research and keep the problem out of the public eye.” According to the report, the coding system used by the Centers for Disease Control to record death certificate data “doesn't capture things like communication breakdowns, diagnostic errors and poor judgment that cost lives.” The lead author of the Johns Hopkins study, Dr. Martin Makary, claims that this deficit leads to a “vast underrecognition of the place of medical care as the cause of death,” which in turn, “informs all our national health priorities and our research grants.”

So even as doctors are reportedly making mistakes, killing hundreds of thousands of people as a result, and obscuring that fact with faulty data, they’re pointing the finger at Second Amendment advocates for what their self-appointed spokespersons claim is an epidemic of gun violence. They also criticize Second Amendment supporters for being “anti-science” and supposedly trying to ”muzzle” doctor/patient communication.

That’s ironic, to say the least.

We recognize that medicine has a noble pedigree and purpose, and the miracles of modern healthcare generally lead to better lives for all Americans. Most of us have good relationships with our doctors and appreciate the excellent work they do to save and improve quality of life.

But as a frequent target of high-handed scorn from self-important physicians, we would simply reiterate a point we have made many times in the past. Doctors should stay out of the firearm debate -- where they have little subject matter or public policy expertise to contribute -- and tend to their own business.

If the BMJ study has any validity, there is plenty of room for improvement in their own hospitals and clinics, and the potential to save lives with reform in those contexts far outstrips the potential to save lives with politically-motivated gun control. We hope the BMJ study and the publicity it has generated will lead the medical profession to reexamine its priorities and focus inwardly to “first, do no harm,” before pointing the finger at NRA and others who are committed to protecting the Second Amendment. 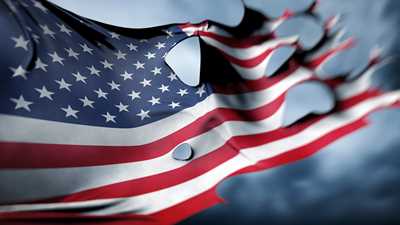