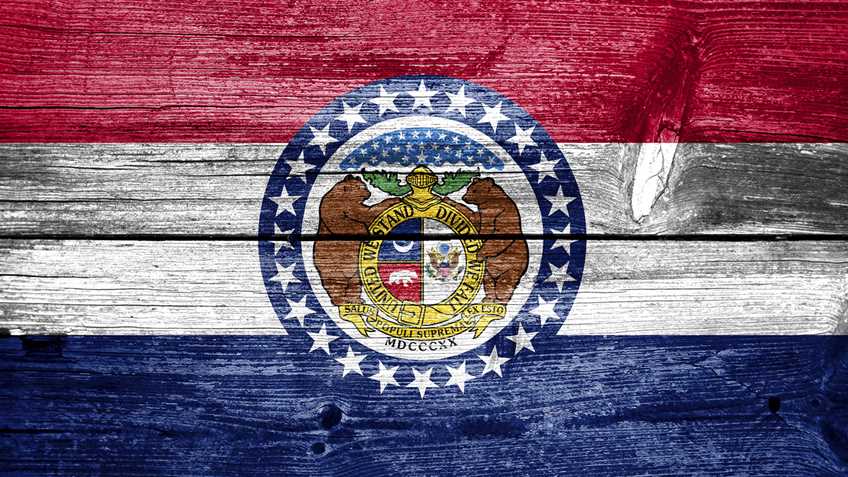 NRA would like to thank state Senators, Brian Munzlinger, Bob Onder and Jeanie Riddle, and Kurt Schaefer, as well as state Representatives, Eric Burlison, Jared Taylor, and Robert Ross.  Also, thank you to House Speaker Todd Richardson, Senate Floor Leader Mike Kehoe, Senate President Ron Richard and state Representatives Elijah Haahr and Mike Cierpiot.  Please take a minute to send an email of thanks to the above legislators as well as your lawmakers who voted in support of SB 656.

Special thanks to NRA members and Second Amendment supporters who endlessly contacted their lawmakers in support of all the important measures incorporated into Senate Bill 656.

Minnesota: Anti-Hunting Amendment Defeated on House Floor, But the Fight isn’t Over 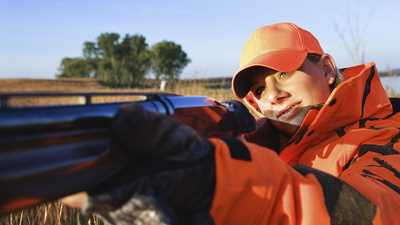