California: Assembly Bills Hijacked and are Now of Serious Concern to Firearm Owners

Contact the members of the Senate Public Safety Committee Now!

Assembly Bill 1135 (Levine & Ting) – AB 1135’s introduced as legislation to form the Kings River East Groundwater Sustainability Agency, now  serves as a reclassification of certain semi-automatic weapons to assault weapons. With this change any magazine capable of being removed from the firearm without disassembly of the firearm would now be classified as an assault weapon. This includes firearms that require a “tool” to remove the magazine such as rifles equipped with a “bullet button”.

Make sure that you are registered to vote so that you can support candidates who believe in your right to keep and bear arms. To register to vote, click here.

IN THIS ARTICLE
California Assault Weapons and Semi-Autos 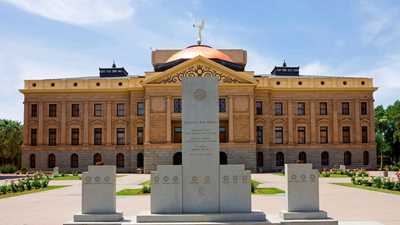