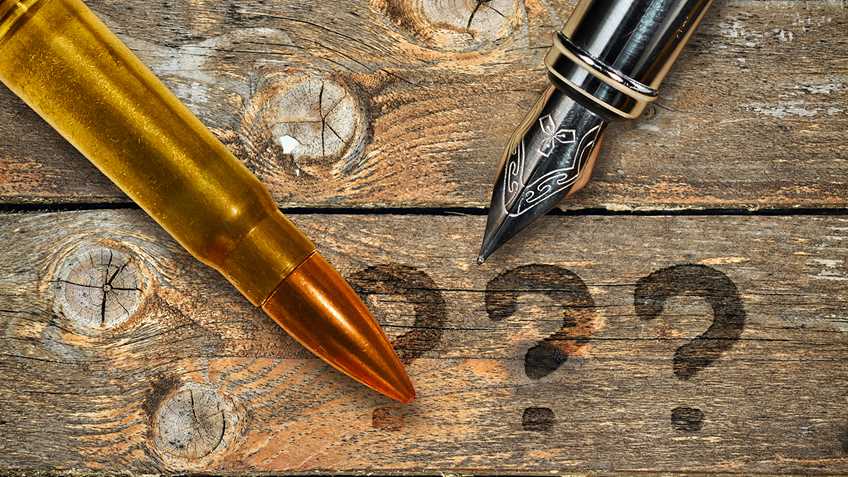 The hypocrisy of the anti-gun movement – and its cheerleaders in the press – is so obvious and consistent that it rarely bears special mention. They claim to support the Second Amendment, but they want to ban guns. They claim to embrace gun safety, but they’re too ignorant and afraid of guns to understand their common use and would rather criticize NRA for training people to safely use and own firearms. They express outrage at violence in America’s cities, but they don’t want law-abiding urbanites to have the means to protect themselves. They claim to stand with victims of violence, but they denounce attempts to empower the vulnerable as “shaming.” They don’t want you to have a gun, but they want better, braver people than themselves to use guns to protect them.

And yet … they always manage to lower the bar with another mind-numbing double standard. Now, the same media that has kept up a constant drumbeat in support of "universal" background checks as a precondition to exercising Second Amendment rights are portraying background checks as an existential threat to the First Amendment.

According to a Politico article published last month, journalists wanting to attend the Republican and Democratic political conventions this summer will have to submit to a new credentialing process that includes background checks conducted by the Secret Service.

Ironically, the roots of the issue, Politico reports, stem from Presidential Policy Directive 22, an Obama administration decision that apparently gives the Secret Service the task of “access control” to the political conventions. Another report from USA Today indicated that Obama has issued 19 such “policy directives” (PPDs) without disclosing them to the public.

The USA Today article quotes a political scientist and former advisor to Congress as stating PPDs “have the same legal force as an executive order, forming a body of largely secret law.” Nevertheless, executive orders must be published in the Federal Register. “PPDs are not," the advisor said. "It is a kind of secret law. People have to obey it. But it's a directive that can allocate money, direct people or take a course of action."

The media, needless to say, are incensed. A piece in the Daily Beast – using a metaphor that we consider especially amusing – characterizes the Washington press establishment as “up in arms.” That article even suggests that the Secret Service, having been “tarnished” by “aggressive investigative reporting,” may abuse its newly-conferred authority to settle the score.

Journalists cited by the Beast fault the “inscrutable security screening process for which there are no plainly established criteria, and from which there is no appeal,” as well as the idea that government is now exercising discretion over “who can and can’t be a journalist.”

“I don’t think the First Amendment allows that,” one journalist huffs. Concerns have also been raised that arrests arising from what the journalists claim is prior First Amendment activity might be enough to exclude them. Some are even floating the idea of “boycotting” the vetting process for credentials en masse.

Now that big media is feeling the indignity and insecurity of submitting their rights to the whims of an opaque and seemingly arbitrary bureaucratic screening process, we can only say, “Welcome to the club ... It serves you right.”

The same media that has failed to stick up for the rights of others who occupy different social and political circles – indeed, that has actively collaborated with the government to degrade the rights of those others – is now getting a taste of its own medicine. They chose kissing up to the Establishment over their professional roles as watchdogs. Now they’re the watched, and they don’t like it.

Dear Washington Press Corps, welcome to the world you helped create. We’ll see you at the convention … if you pass the background check.

We Are Diminished. Pat Rogers, Rest in Peace. 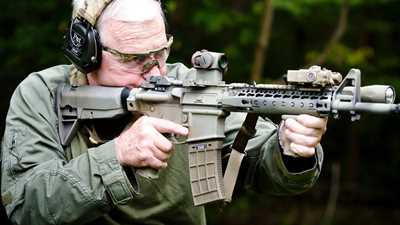