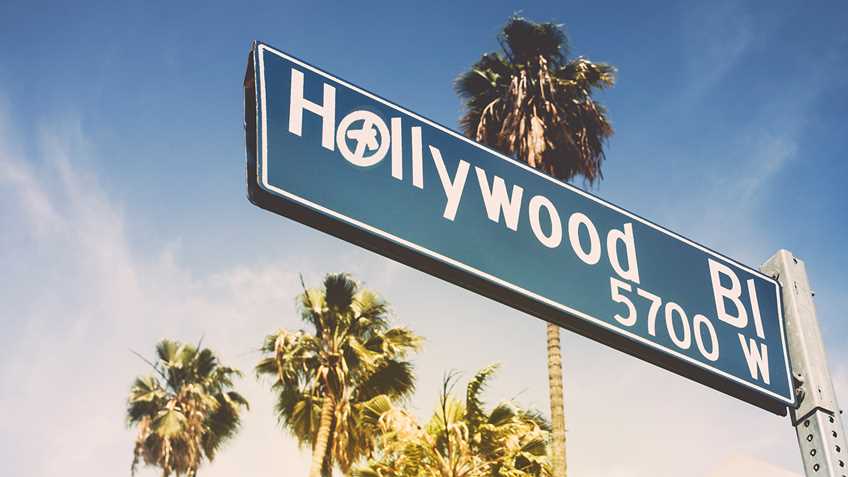 Gun control advocates and Hollywood have long been allied in an effort to propagandize the public against firearm ownership. However, as detailed in an April 27 piece in entertainment industry trade publication Variety, anti-gun groups and television and film producers are increasingly collaborating on projects and escalating their campaign to indoctrinate viewers.

As we noted back in March, gun control groups and Hollywood have often worked hand in hand to condition the public. Since 2000, the Entertainment Industries Council, whose purported goal is “Encouraging the entertainment industry to more effectively address and accurately depict major health and social issues,” has urged content producers to explore anti-gun scenarios and talking points in their television programs and films. The messaging effort was developed with the participation of Brady Campaign and handgun prohibitionist organization Violence Policy Center. For a time, anti-gun benefactor the Joyce Foundation even granted awards for television programs and films that most faithfully followed their anti-gun directives.

The Variety article makes clear that Michael Bloomberg’s Everytown intends to use an accommodating entertainment industry to amplify their anti-gun propaganda. The piece points to an NRA-fueled storyline in the latest season of Netflix political drama “House of Cards” as one example. Everytown President John Feinblatt consulted with the show’s writers, supposedly in order to “make sure they got it right.” As is often the case with propaganda, Feinblatt and the show’s writers did not get it right when it came to their characterization of federal gun laws or NRA’s grassroots activism. Everytown also arranged that the website for the show’s fictional gun control group redirects to their own.

Illustrating the scope of Everytown’s plans to conscript members of the entertainment industry, the Bloomberg front group has an employee entirely devoted to this effort, dubbed their “Director of Cultural Engagement.” The position is held by long-time public relations flack Jason Rzepka. Earlier this year, Rzepka’s was quoted in numerous articles about Everytown’s successful effort to get the taxpayer-subsidized National Basketball Association to promote gun control. According to a description found in Rzepka’s Linkedin.com profile, “He oversees Everytown's storytelling efforts, partnerships with the creative community and develops cultural assets that mobilize Americans to support common sense reforms...” A less creative description of Rzepka’s position might acknowledge that he works to brainwash the public.The Variety article makes clear that Michael Bloomberg’s Everytown intends to use an accommodating entertainment industry to amplify their anti-gun propaganda.

Most recently, comedienne and cousin to U.S. Senator Chuck Schumer (D-N.Y.) Amy Schumer continued her crusade against firearm ownership by teaming up with Everytown to produce a sketch for her Comedy Central show “Inside Amy Schumer.” In it, Schumer play the host of a home shopping program tasked with selling a pistol priced at $39.99. When a caller states that he can’t buy a gun due to several violent felony convictions, Schumer explains “you can absolutely get a gun if you have several felonies, as long as you buy it on the internet or at a gun show.” Schumer then reveals that the home shopping program is, perplexingly, a gun show. Later, Schumer takes a cheap shot at the disabled, cracking a joke that suggests the actress believes that a physical disability is a legitimate reason for denying an individual their constitutional rights. As with an actual home shopping station, a number is present on screen throughout the sketch; if dialed, a caller is connected with Everytown.

Such a wildly inaccurate characterization of federal gun laws in a comedic sketch could be forgiven as creative license, if not for Schumer’s bias, Everytown’s participation, and that the show’s depiction of federal gun laws has been taken as fact throughout the more ignorant corners of the anti-gun media. Such outlets have also inaccurately described the sketch as “bold” and “hard-hitting.” It is of course, nothing of the sort. To be truly bold in Hollywood would be to even slightly question its prevailing anti-gun orthodoxy.

The Variety item also reports that officials from Brady Campaign consulted with the writers of CBS’s legal drama “The Good Wife” on an episode advocating the organization’s position on gun dealer liability and the Protection of Lawful Commerce in Arms Act. In a press release that accompanied the episode, Brady Campaign noted their ongoing efforts to engage “celebrities and partners in the entertainment industry,” and explained the “valuable role Hollywood and cultural influencers can play in facilitating essential conversations.” Additionally, Brady worked with “Grey’s Anatomy” writers to interject an anti-gun message into a recent episode of the ABC medical drama, titled, “Trigger Happy.” Thankfully, the episode was immediately followed by a Brady Center ad, alerting viewers to the fact that the preceding program was intended as propaganda.

Illustrating the scope of Everytown’s plans to conscript members of the entertainment industry, the Bloomberg front group has an employee entirely devoted to this effort, dubbed their “Director of Cultural Engagement.”

Understanding that NRA and America’s gun owners have repeatedly demonstrated their ability to hold politicians to account at the ballot box, and that polling reveals that Americans remain divided on whether firearms laws should be made more strict, anti-gun advocates are putting a greater emphasis on shifting American culture away from firearms and firearm ownership in the hopes that such a shift would facilitate the enactment of anti-gun legislation.

There is evidence that the nation’s leading anti-gun politician understands this calculus as well. On April 21, while addressing a crown in Hartford, Conn., Democratic presidential candidate Hillary Clinton explained, “I’m not here to make promises I can’t keep. I am here to tell you I will use every single minute of every single day if I’m so fortunate enough to be your president looking for ways that we can save lives, that we can change the gun culture.” Here, Clinton makes clear that she is not only seeking to enact a raft of anti-gun legislation, but that she wants to attack our culture as well.

Armed with the facts, NRA members should work to identify the anti-gun group propaganda permeating television programming and film and to dispel the intentional inaccuracies it perpetuates. By alerting family and friends to this well-orchestrated campaign to diminish our rights, and sharing with them the facts on lawful gun ownership, we can help counter this disturbing effort to re-educate the American people. 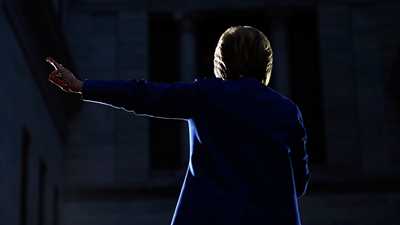