Delaware: Radical Ivory Ban Legislation to be Considered by Senate This Week 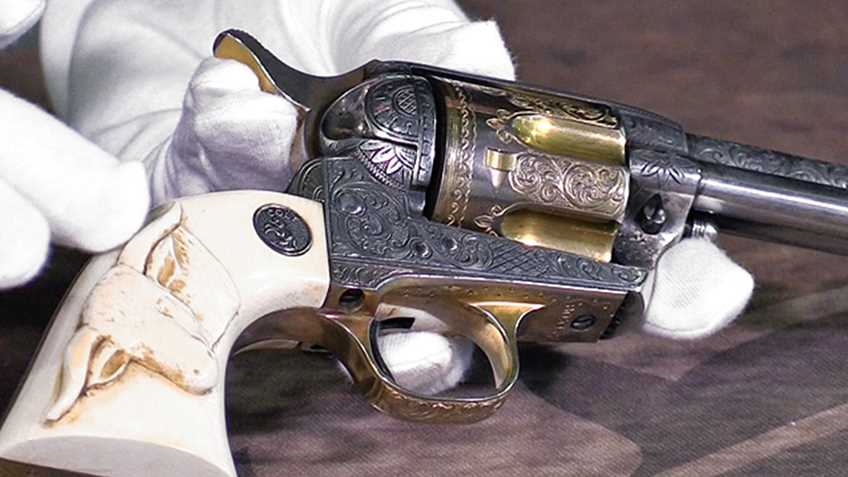 On Thursday, April 14, the Delaware Senate is scheduled to consider Senate Bill 156.  It is important that you contact your state Senator and politely urge them to OPPOSE Senate Bill 156 when it comes up for a vote.

Under SB 156, the sale, purchase and possession with intent to sell, of any ivory or rhinoceros horn is prohibited.  Virtually any lawful item containing ivory, except documented antiques and certain musical instruments, would be rendered valueless as it could be a misdemeanor for you to sell the item or for another person to buy it.  This bill would harm those who have no part in the illegal activities that this misguided legislation is attempting to prevent; firearm owners, sportsmen, hunters, recreational shooters and gun collectors who have legally purchased firearms (and knives, jewelry and other items) that have incorporated ivory features for decades.

The prohibitions within SB 156 are even stricter than recent federal proposals to further restrict domestic sales of ivory.  There will be severe penalties and fines for persons found guilty of selling ivory, ivory products, rhinoceros horns and similar items.  Historically, the U.S. Fish and Wildlife Service maintained the position that most ivory in the U.S. has been legally imported and that its sale in the U.S. did not materially contribute to the illegal ivory trade.  While the NRA supports efforts to stop poaching and the illegal trade of ivory, this proposal would do nothing to protect elephants and rhinoceroses, but would instead make sellers of legal ivory potential criminals overnight, as well as destroy the value of property held by countless gun owners, art collectors, musicians and others.

Please click the “Take Action” button above to contact your state Senator and politely urge them to oppose Senate Bill 156.