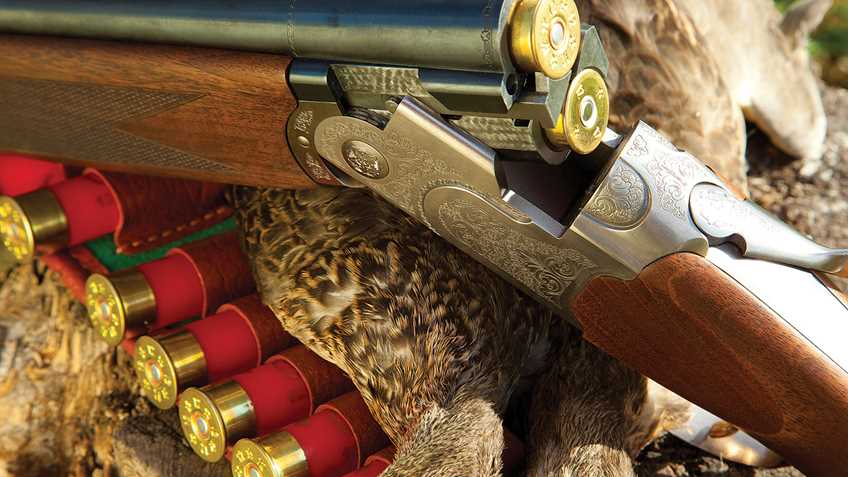 Question 1 proposes an amendment to the Indiana Constitution that establishes the individual right to hunt, fish, and harvest wildlife in the Hoosier State.  The Right to Hunt and Fish ensures that wildlife conservation and management decisions continue to be based on sound science in order to preserve Indiana’s hunting heritage for generations to come and to protect it against future attacks from well-funded, anti-hunting organizations.

On the November ballot, Indiana voters will be asked:

(1) promote wildlife conservation and management; and
(2) preserve the future of hunting and fishing?"

Hunting, fishing, and harvesting wildlife are not only cherished American traditions, but paired with science, are an integral part of wildlife management and conservation.  This year alone, Indiana received $11,993,245 of Pittman-Robertson Wildlife Restoration Funds thanks to excise taxes paid by Indiana sportsmen and women on firearms, ammunition and archery equipment.  Pittman-Robertson funds fuel important conservation efforts such as the acquisition and improvement of wildlife habitat, wildlife species introduction, wildlife research, public access programs, and hunter education programs.  Furthermore, sportsmen and women are an essential part of the Indiana economy.  According to the latest data, they spend more than $923 million annually and support 14,058 jobs.

Misguided extremists have been trying for decades to incrementally or outright ban hunting, fishing and harvesting wildlife.  Now is the time to safeguard your outdoor heritage.

HB 1231 passed the Indiana House of Representatives by a resounding 91-0 vote and the Senate by a 26-24 vote.  As previously reported, HB 1231 greatly expands deer hunting opportunities in Indiana by directing the Indiana Department of Natural Resources (DNR) to establish a rifle season for deer hunting between June 30, 2016 and June 30, 2020.  Under this new law, DNR may authorize four annual rifle seasons for deer hunting in order to assess the impact of these additional hunting seasons.  The addition of a rifle season will make hunting more accessible and enhance hunter retention and recruitment efforts in the state.

Your NRA-ILA would like to thank the legislators who supported House Bill 1231, especially the primary bill author, state Representative Lloyd Arnold.