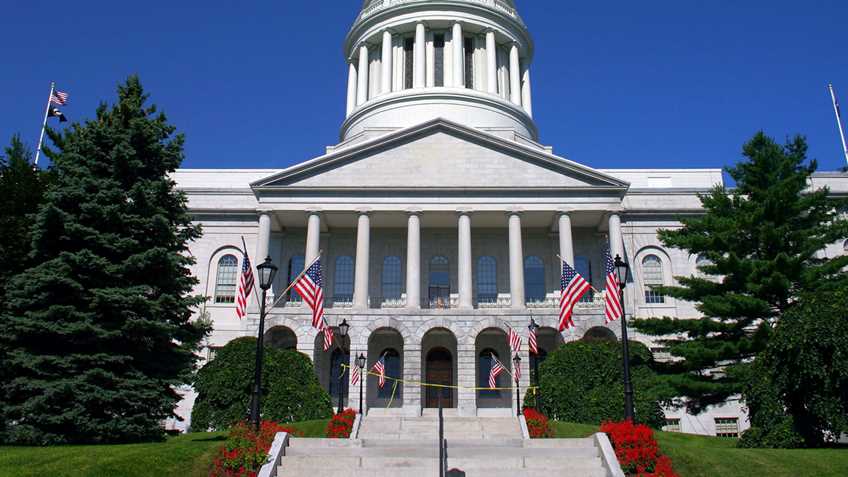 Today, March 15, the Maine Secretary of State has released the Bloomberg gun control ballot initiative to the Maine State Legislature for consideration.  The legislature may deliberate and vote as early as Thursday, March 17, to decide whether the measure will be placed on the ballot for November.  If enacted, this initiative would criminalize virtually all currently legal private transfers.  Please contact your state Representative and state Senator TODAY and ask them to vote against Bloomberg’s gun control initiative when it comes before the legislature!  Please click the “Take Action” button below to contact your state legislators!

Bloomberg’s Initiative Would Not Stop Criminals

Despite the rhetoric, this radically misguided ballot initiative will not reduce crime. Criminals will continue to break the law and obtain firearms through the black market, straw purchasers and theft.

Don’t let Michael Bloomberg and his “out-of-touch” bank account control your state and its politics!  We urge you to please click the “Take Action” button to contact your state Representative and state Senator and ask them to vote against Bloomberg’s gun control initiative.  Let them know that your state can’t be bought and sold by a billionaire from New York City!

Your NRA-ILA will continue to update you on any further developments of the Bloomberg gun control initiative.

Minnesota Legislature Introduces Legislation to Protect the Use of Traditional Ammunition 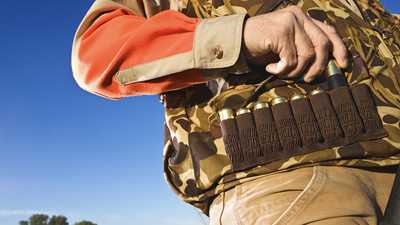