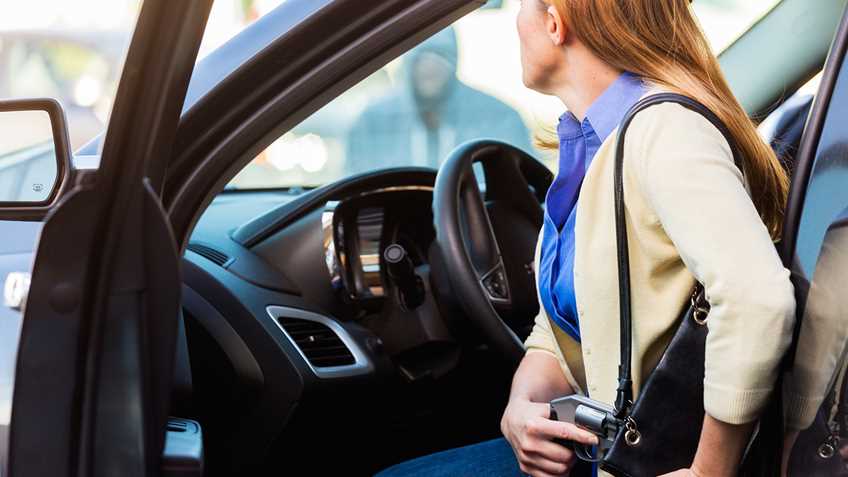 Today, March 14, Senate Bill 1389, NRA-endorsed permitless carry legislation, passed the Senate State Affairs Committee.  SB 1389 will likely head to the Senate floor for a vote this Wednesday, March 16.  Time is crucial.  Please contact your state Senator TODAY and politely urge him or her to SUPPORT SB 1389.  Please click the “Take Action” button below to contact your state Senator!

This legislation would recognize a law-abiding adult’s unconditional Right to Keep and Bear Arms for self-defense in the manner he or she chooses.  SB 1389 recognizes that self-defense situations are difficult, if not impossible, to anticipate.  Accordingly, a law-abiding adult’s right to defend himself or herself in such situations should not be conditioned by government-mandated time delays and taxes.  It is already lawful to open carry a firearm in the state of Idaho without government-mandated permitting and taxes.  Idahoans should not be penalized for the method they feel most comfortable defending themselves.

It is imperative that you contact your state Senator to set the record straight on permitless/constitutional carry.

SB 1389 will NOT allow violent criminals and state or federally prohibited persons to lawfully carry concealed weapons in Idaho.

The provisions of SB 1389 only apply to an individual who is: (1) at least 21 years of age; (2) a resident of Idaho; and (3) not prohibited from possessing a firearm under state or federal law.  If a prohibited felon possesses a concealed firearm in Idaho, they are committing a state and federal felony.  Law-enforcement officers have the ability to nearly instantaneously verify whether an individual who possesses a firearm is a criminal.  SB 1389 only protects the rights of law-abiding individuals.

Statistics indicate that SB 1389 will NOT lead to an increase in firearm accidents and misuse.

Some opponents to SB 1389 claim that the lack of government-mandated firearm training prior to exercising your Right to Keep and Bear Arms will lead to an increase in firearm accidents and misuse.  This claim is simply unsupported by the facts.  Eight states already allow law-abiding individuals to possess a concealed firearm for self-defense without a permit.  An analysis of widely available data shows no direct correlation between government-imposed training mandates for concealed carry and firearm-related accidents.  This will come as no surprise to responsible, law-abiding gun owners.

Once again, with the end of the 2016 legislative session drawing near, time is crucial!