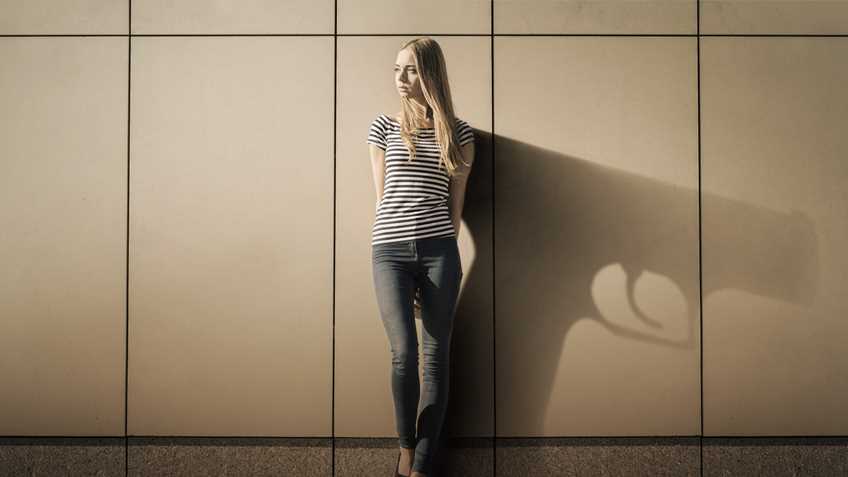 Willful ignorance of firearm function, culture, and law are well-known characteristics of the gun control movement. However, the principals in a recently manufactured controversy, surrounding legislation in Iowa that would allow properly supervised youth to use handguns for the shooting sports, have shown a particular disregard for the facts and prevailing law.

Current Iowa law makes it a misdemeanor to transfer a handgun to those under the age of 21, with a few exceptions. A parent, guardian, or spouse over 21 may allow those ages 14-20 to possess a handgun while the minor is under their direct supervision, or while receiving instruction. Iowa has a blanket prohibition on handgun possession for all those under 14, regardless of parental supervision. Current law even prevents those under 14 from engaging in traditional handgun safety instruction.

This restriction is significantly out-of-step with the vast majority of the country; including some of the most anti-gun jurisdictions. While the various states have different contours dealing with youth handgun possession, a cursory look at Iowa’s immediate neighbors proves instructive.

In Minnesota, those under 18 may possess a handgun “in the actual presence or under the direct supervision of the person's parent or guardian.” Nebraska law makes clear that their restriction on the possession of handguns by those under 18 does not apply to the “temporary loan of handguns for instruction under the immediate supervision of a parent or guardian or adult instructor.”

These state laws properly place with parents the right and responsibility for determining when a young person is mature enough to safely handle a handgun.

NRA is supporting legislation to bring Iowa law in line with the rest of the country. House File 2281, the Youth Safety & Parental Rights Act, allows those under 21 to possess a handgun while under the direct supervision of a parent, guardian, or spouse, or when receiving instruction. The legislation holds the parent or guardian strictly liable for any damages. It is important to note that under this legislation, Iowa law would still be more restrictive than much of the nation, as persons ages 18-20 would still require supervision in order to possess a handgun. H.F. 2281 was passed by the Iowa House on February 23, and is now being considered by the state Senate.

Unfortunately, from reading accounts in the mainstream press about this simple fix to Iowa law, one might get the impression that the Hawkeye State is about to resemble Lord of the Flies.

Iowa State Rep. Kirsten Running-Marquardt did her part in the fear-mongering campaign with absurd comments reported by Des Moines CBS affiliate KCCI. The news outlet quoted Running-Marquardt as stating, “What this bill does, the bill before us, allows for 1-year-olds, 2-year-olds, 3-year-olds, 4-year-olds to operate handguns. We do not need a militia of toddlers. We do not have handguns that I am aware of that fit the hands of a 1- or 2-year-old.”

Shortly after the bill’s passage in the House, the national anti-gun media felt compelled to weigh in. Syndicated anti-gun columnist Dan K. Thomasson called the legislative fix “insanity” and accused the “gun lobby” of “bringing up baby in the sacred gun culture.” In his rambling hyperbole-filled screed, the writer managed to attack the mundane proposal using ridiculous references to 1930s gangster John Dillinger and “African rebel armies… made up of AK-47 carrying children as young as 9 or 10.” Media outlets have run stories with deliberately misleading headlines, such as “Iowa Lawmakers Approve Bill That Would Let Kids Have Handguns,” and “Iowa Legislature Debates Giving Handguns to Children.” Such stories fail to recognize the prevailing law throughout the country.

The opponents of this legislative fix are hoping that those unfamiliar with firearms law will have a knee-jerk reaction to a salacious headline about kids in Iowa owning handguns. It is up to NRA members to help explain to others how this legislation brings Iowa in accordance with prevailing national standards, and how the gun control movement and a willing media thrive on ignorance.

IN THIS ARTICLE
Iowa youth possession of firearms
TRENDING NOW