A federal appeals court announced Friday that it will not revisit some of the District’s strict gun registration requirements that it struck down last fall.

A majority of the U.S. Court of Appeals for the District of Columbia Circuit voted against rehearing the case as a full panel. The decision upholds an earlier three-judge ruling that knocked down the city’s one-gun-per-month law, while upholding the government’s authority to issue gun regulations that promote public safety.

IN THIS ARTICLE
District of Columbia Registration & Licensing
TRENDING NOW 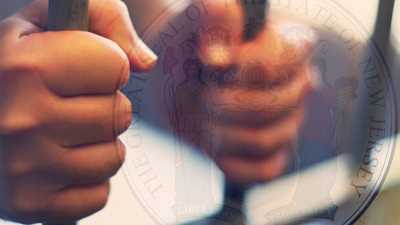