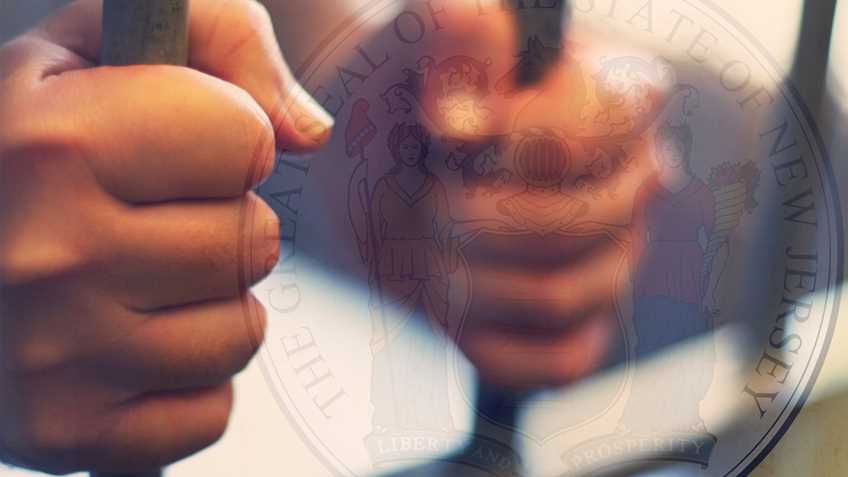 What started out as a pleasant evening with his wife soon devolved into a nightmare for Pennsylvania Department of Corrections Sergeant Raymond Hughes, when his safety, career, and freedom were all jeopardized by New Jersey’s draconian suppression of Second Amendment rights.

It all started in January when Hughes and his wife traveled to Atlantic City for an evening concert and dinner. Besides being a 13-year law enforcement veteran, Hughes is also the holder of a valid Pennsylvania concealed carry permit. Hughes told NRA News that he had been in a hurry when leaving that day and had left both his corrections uniform and legally-owned handgun in his vehicle. In a same world, that should not have been an issue. In New Jersey, however, it was nearly enough to ruin an honest man’s life.

As Hughes was driving home with his wife, the intoxicated driver of another vehicle collided with them, causing an accident that resulted in injuries to both him and his wife and necessitated his transport to a hospital. One of the officers who responded to the scene saw stickers on Hughes’s vehicle that identified him as a corrections officer and asked Hughes if he had a firearm with him. Hughes responded that he did and also informed the officer of his Pennsylvania concealed carry permit. The officer said he would secure the firearm and uniform while Hughes was in the ambulance. Hughes said the officer told him that the police department would verify his employment and that he could retrieve his belongings later by coming to the police station with his work ID.

Instead, he was contacted by the officer five days later and told that he was being charged with illegal carrying of a firearm, a Class 2 felony. New Jersey does not recognize Pennsylvania concealed carry permits, and Pennsylvania law does not clearly confer upon corrections officers the necessary statutory “arrest” powers to qualify for the Law Enforcement Officers Safety Act. According to Hughes, the officer said he did not want to charge him but was directed to do so by the county prosecutor’s office.

Hughes was subsequently suspended from his job, and had to establish an online fundraising account to sustain him and his family and to help defray his legal expenses. Facing 3 ½ to 10 years in jail, Hughes retained the services of Evan Nappen, a prominent New Jersey attorney who specializes in firearm-related matters. Ironically, according to Nappen, the drunk driver who hit Hughes’s vehicle faces only a Class 4 misdemeanor charge.

This week came the welcome news that Gloucester County Prosecutor Sean Dalton has decided not to proceed with the case. An article in the San Diego Union Tribune quoted Mr. Dalton as stating, "In this particular case, Mr. Hughes was the victim of a crime prior to any violation of New Jersey gun law," and continuing the prosecution would be inappropriate.

Hughes’s case has a number of parallels to that of Shaneen Allen, a Philadelphia nurse and mother who also faced felony charges when she disclosed to police officers during a traffic stop that she had a firearm in her vehicle. Ms. Allen mistakenly thought that her Pennsylvania concealed carry permit would be recognized in New Jersey. Despite the sympathetic circumstances of her case, the Atlantic County Prosecutor initially refused to let her participate in a pretrial diversion program available in New Jersey that offers non-serious offenders a chance to avoid conviction after a period of supervised “rehabilitation.” After a national outcry, Acting New Jersey Attorney General John Hoffman revised state policy regarding the program’s eligibility criteria for those charged with certain technical firearm offenses. Ultimately, Ms. Allen was pardoned by New Jersey Governor Chris Christie.

Unfortunately, numerous other law-abiding gun owners are ensnared each year while traveling by the unthinking application of overly-restrictive firearms laws. For many, life is never the same. This is why NRA is working with our allies in Congress to enact interstate right to carry reciprocity legislation.

This legislation would require states to recognize each other's concealed carry permits, much like they do driver’s licenses, allowing permit holders to exercise their rights in any state they choose to visit. The Senate version, S.498, is sponsored by Sen. John Cornyn (R-Texas) and is called the Constitutional Concealed Carry Reciprocity Act of 2015.  There are also three different versions of this legislation pending in the House, H.R.923, H.R.986, and H.R.402.

NRA looks forward to the day when miscarriages of justice like these and the scores of others that go unreported will be averted by a fair and coherent approach to interstate reciprocity. 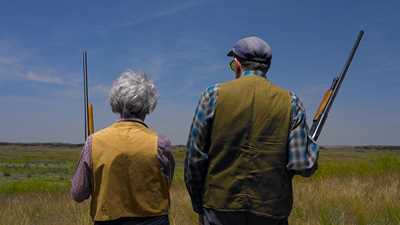