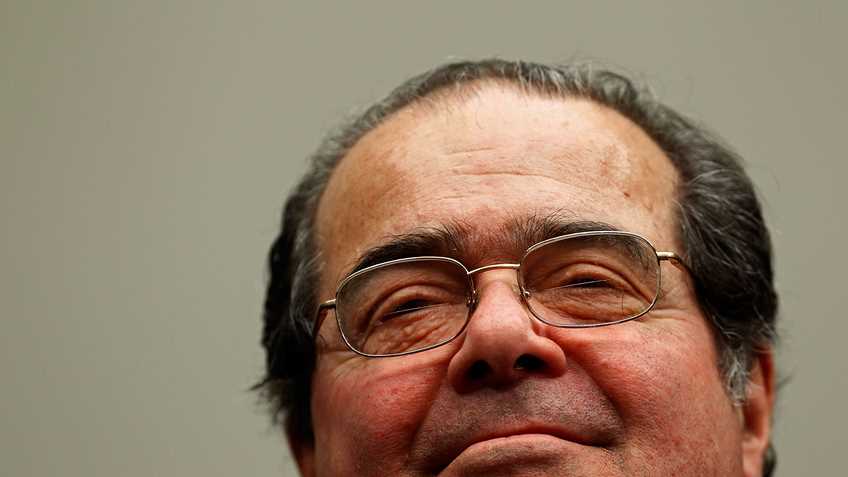 If Barack Obama and those like him fail in their goal of “fundamentally transforming the United States of America,” it will be in large part because of United States Supreme Court Senior Associate Justice Antonin Gregory Scalia. Sadly, Justice Scalia passed away over the weekend.

Since his nomination to the Court by President Ronald Reagan in 1986, Justice Scalia championed the view that the U.S. Constitution should be interpreted according to the intent of those who wrote it, not according to shifting social conventions or judicial preferences. The Constitution, Justice Scalia once said, “means today not what current society, much less the court, thinks it ought to mean, but what it meant when it was adopted.” As William Murchison of the Dallas Morning News wrote on Tuesday, Scalia’s understanding of the constitution “came from his respect for the wisdom of the document, which was tailored to preserve freedom.”

Those of us who follow Second Amendment issues are most familiar with Justice Scalia’s “originalist” or “textualist” approach to interpreting the Constitution based upon the Court’s landmark decision in District of Columbia v. Heller (2008). In Heller, Justice Scalia, writing for the majority, stated that the Second Amendment was intended to protect an “individual right to possess and carry weapons in case of confrontation,” without regard to service in a state militia. That right, he said “extends, prima facie, to all instruments that constitute bearable arms, even those that were not in existence at the time of the founding.”

Gun control advocates immediately decried the decision, falsely claiming that it invented an individual right out of thin air. Predictably, they are continuing to do so after Justice Scalia’s passing. However, the record clearly shows that Heller expressly articulated, in greater detail, the individual right the Court had recognized in previous Second Amendment-related cases and that our Founding Fathers intended the Second Amendment to guarantee.

Besides his majority opinion in Heller, Justice Scalia also was known for his stinging dissents in cases in which he thought the Court’s majority had improperly legislated from the bench. Columnist George Will wrote on Sunday, Scalia “often dissented in the hope of shaping a future replete with majorities steeped in principles he honed while in the minority.”

Whether those principles and the Heller decision survive will depend in large part upon the actions of the current Senate and the outcome of this year’s presidential election. Fellow Supreme Court Justice Ruth Bader Ginsburg, who dissented from the majority opinion in Heller and in McDonald v. Chicago (2010) (which held that the Second Amendment was incorporated by the Fourteenth Amendment to apply against state and local action) has said she would like to see Heller overturned. Presidential candidate Hillary Clinton also said as much on the campaign trail recently.

Anticipating his eventual departure from the Court, Justice Scalia once said, “I would not like to be replaced by someone who immediately sets about undoing what I’ve tried to do for 25, 26 years.” To prevent that from happening, from now until the polls close on Election Day in November, support a candidate who will counter the antigun agenda of Hillary Clinton, Bernie Sanders or Michael Bloomberg, and who will nominate Supreme Court justices who will honor and follow the legacy of Justice Antonin Scalia.