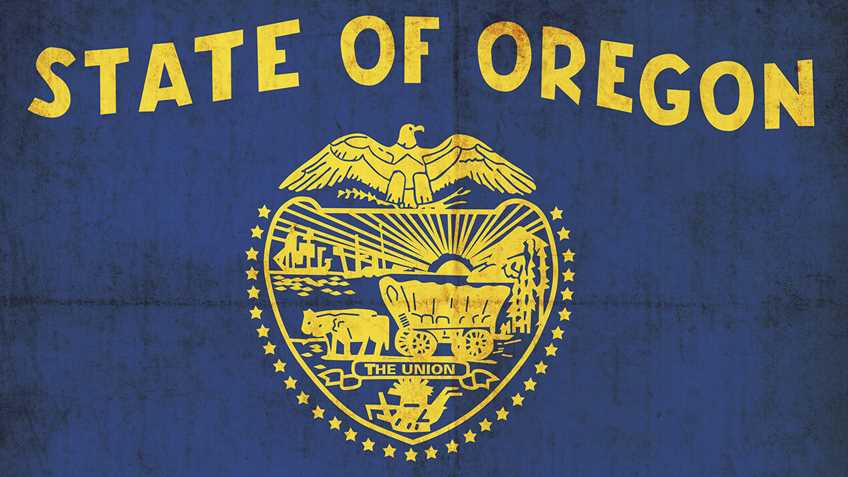 On Monday, February 1, the Oregon Legislative Assembly will convene its 2016 legislative session.  With a shortened session this year, anti-gun legislators are working fast to push their misguided gun-control agendas through the legislative process.  Advisory agendas for both the Senate and the House of Representatives already show several anti-gun bills scheduled for committee hearings next week.

Senate Bill 1551, originally designated as LC250, is scheduled for a hearing in the Senate Judiciary Committee on Wednesday, February 3, at 8:00am in Room 343 in the Oregon State Capitol.  As previously reported, SB 1551 would strip away a person’s ability to purchase a firearm based solely on an allegation without affording due process of the law.  An anonymous phone call or internet submission, alleging that a person is experiencing a “mental health emergency,” would place a 30 day hold on all firearm purchases unless the accused petitions the court for relief.  The accused would be saddled with the burden of proving their mental competency by “clear and convincing evidence.”

House Bill 4147 is scheduled for a hearing in the House Judiciary Committee on Thursday, February 4, at 3:00pm in Room 343 of the Oregon State Capitol.  This misguided bill would prohibit the transfer of a firearm if the Oregon State Police (OSP) are unable to determine whether the recipient is prohibited from possessing a firearm.  This deferral from OSP does not necessarily mean the recipient is prohibited, but rather that OSP is not satisfied with the background check inquiry and a determination has not yet been made.  Such a determination could take days, weeks or even months.  Current state law provides a small safeguard to prevent such delays by allowing federal firearms dealers to release a firearm if a decision has not been made after three days.  HB 4147 would eliminate this protection and could potentially result in a transfer between law-abiding individuals being delayed indefinitely.

Once again, with a shortened 2016 session, legislation will quickly be pushed through the legislative process. It’s vital that you contact your legislators immediately and urge them to OPPOSE these deeply flawed bills.

IN THIS ARTICLE
Oregon Due Process
TRENDING NOW 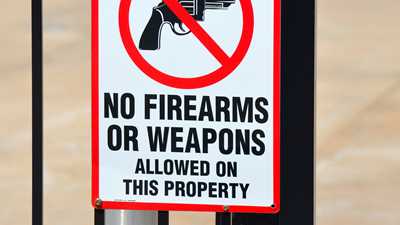