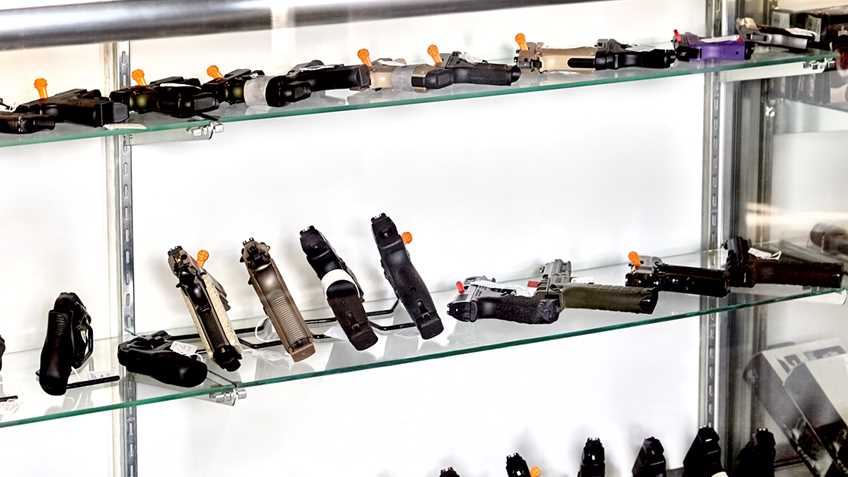 As much as the Brady Campaign, Bloomberg’s Everytown, and the Obama administration contend that submitting oneself to the FBI’s National Instant Criminal Background Check System (NICS) is a fast and simple process that does not significantly burden lawful firearms transferees, the fact is that for many of Americans that simply isn’t true. Each year thousands of Americans are wrongfully denied their Second Amendment rights when NICS incorrectly determines that they are prohibited from firearm ownership. Compounding this grave injustice, this week the FBI made public that they have stopped processing NICS denial appeals.

In what was dubbed a “makeshift reorganization” in a January 20 USA Today article, employees tasked with reviewing NICS appeals have been “temporarily” reassigned to assist with the considerable increase in background checks. According to the article, this has created a backlog of 7,100 denial appeals.

News of this personnel shift comes on the heels of Barack Obama’s much-publicized executive actions on gun control. Included in these actions was an intent to “hire more than 230 additional examiners and other staff to help process [NICS] checks.” When asked about this action in a January 20hearing of the Senate Appropriations Committee’s Subcommittee on Commerce, Justice, Science, and Related Agencies, Attorney General Loretta Lynch made clear that this plan would require some Congressional cooperation for funding, noting, “With respect to the 230, we do hope to begin hiring of that with using this fiscal year's appropriation. And then the 2017 request would allow us to maintain that.” Given the circumstances surrounding the public disclosure of the suspension of processing denial appeals, the personnel maneuver has the appearance of being a cynical bargaining chip in the pursuit of more resources.

It is important to understand the severe scope of the problem of erroneous denials, and thus the need for a well-functioning denial appeals process. FBI’s own informational materials provide evidence of the system’s potential for mistakes. The agency’s 2014 NICS operations report, for example, explains that a denial merely “indicates the prospective firearms transferee or another individual with a similar name and/or similar descriptive features was matched with either federally prohibiting criteria or state-prohibiting criteria.” In 2014, 90,895 federal NICS checks resulted in a denial. That same year, 4,411 NICS denials were later overturned through the appeals process, or close to 5 percent of total denials that year.

Moreover, there is significant reason to believe that the number of erroneous denials is far greater than those overturned on appeal. Some individuals incorrectly denied may feel intimidated by the appeals process or simply dealing with the federal government in this capacity. In her book, Brady Denial? You CAN Get Your Guns Back!, Attorney Cindy Ellen Hill, who has helped clients navigate the NICS denial appeals process, writes, “people who don’t appeal their Brady denials make that choice based on a lack of information, lack of money to hire a lawyer or investigator to assist them, or out of fear of drawing further unwanted attention from federal and state law enforcement authorities.”

Suspending the NICS denial appeal process takes on an even more sinister character when one contemplates the chief gun control measure advocated by the Obama administration. Under a “universal” background check scheme, individuals would be unable to lawfully obtain firearms without subjecting themselves to a NICS check. If such legislation was currently in force, an individual who found themselves erroneously flagged by NICS, no matter how law-abiding, would have no avenue to legally acquire a firearm and no means to challenge their incorrect NICS status, obliterating their ability to exercise their rights in perpetuity, short of judicial intervention.

The Constitution guarantees that an individual cannot be deprived of liberty without the due process of law. When the FBI, or any other arm of the state, erroneously deprives a person of their rights without due process it should be the paramount concern of the government to correct the error. While there has been a sizable increase in NICS checks in recent years, resulting from record demand for firearms, suspending the NICS denial appeals process is not an acceptable means of meeting new demand. NRA will continue to monitor this gross disregard for those illegitimately denied their Second Amendment rights and will work to ensure an available, fair, and timely NICS denial appeals process. 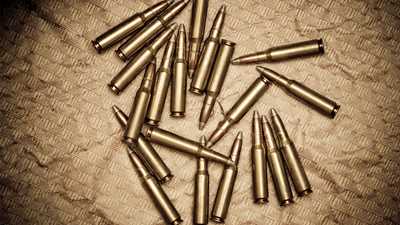