Delaware: Legislation that would Prevent the Auction of Firearms by Law Enforcement to be Considered Next Week 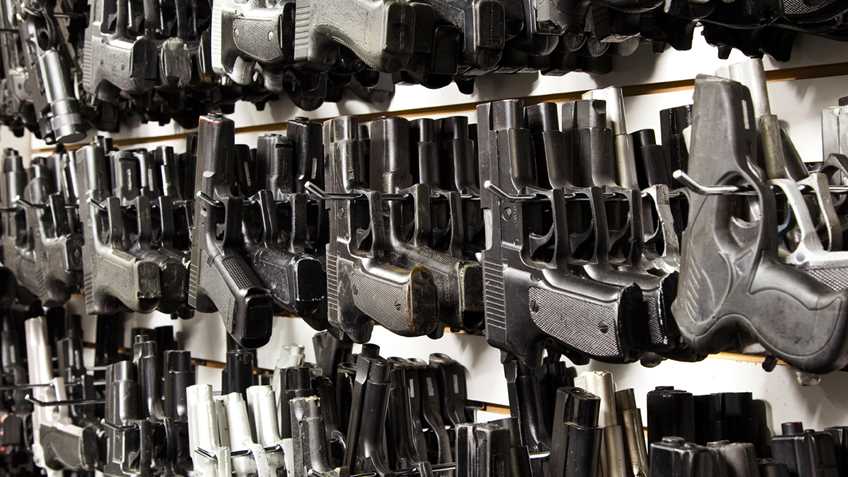 On Wednesday, January 27, Senate Bill 19 is scheduled to be considered on the Delaware Senate floor.  Current law allows Delaware Law Enforcement to sell or auction off seized firearms instead of mandating that they be destroyed.  SB 19, sponsored by state Senator Robert Marshall (D-3), removes that choice, providing that only firearms with “historical significance” be donated.  Firearms do not have to be “historically significant” to be valuable.  Sen. Marshall’s bill could force the destruction of extremely valuable firearms instead of providing an avenue for collectors and the law-abiding public to purchase them from Law Enforcement.

Senate Bill 19 will be considered next week on Wednesday, January 27.  It is important that you contact your state Senator and urge him or her to oppose Senate Bill 19 when it comes up for a vote.

IN THIS ARTICLE
Delaware destruction of firearms
TRENDING NOW