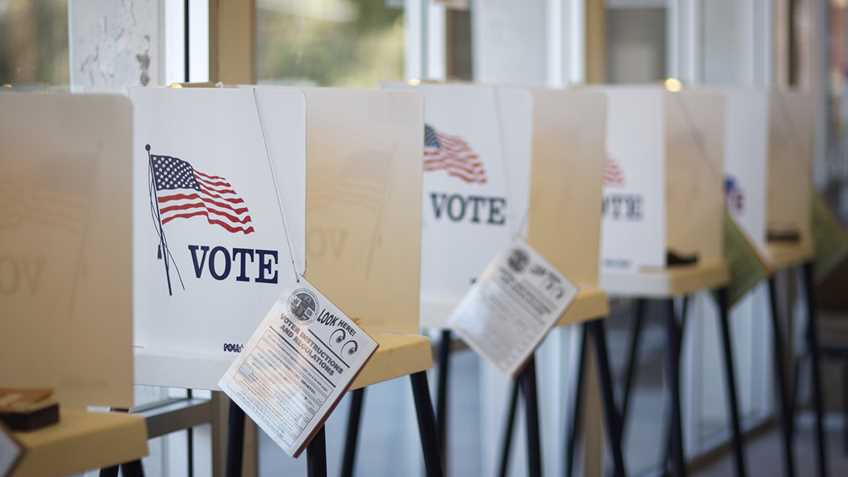 Did you vote in the last election? Consider this: The statewide voter turnout for the November, 2014 registered election in California was 42.2 percent.  That is so low that if even half of firearm owners in this state had registered to vote and actually voted, gun owners would have gained a majority in the state legislature and controlled many state level offices.

This election cycle is unlike any we have witnessed in many years.  Americans in general, and Californians in particular, are in an epic struggle to preserve our right to keep and bear arms for ourselves and future generations.  If all gun owners voted, we could stop ill-conceived laws before they get off the ground.

All of us have watched and listened while the candidates and media talking heads use gun control rhetoric as a tool to advance a statist political agenda.  They distort the truth about firearm owners and about the social utility of firearms.  Long standing civil rights, freedoms and American values are under siege from opportunistic power hungry politicians with ulterior motives.  And this all comes at a threatening time when terrorists attacks make the ability to protect ourselves and our families more important than ever.

Your vote is absolutely critical to prevent more anti-gun politicians from being elected and more gun bans being passed in California. We cannot leave any gun vote behind!

All gun owners must commit to register to vote and should vote by mail so they don’t slip up and miss going to the polls on election day.  All gun owners also need to reach out to register at least five other gun owners, and see that they actually vote!

The deadline to register to vote for the upcoming 2016 Primary election is Monday, May 23, 2016, but there is no reason to wait.  Register online right HERE.  When you register, you can elect to permanently vote by mail so you don’t even have to drive to the polling place.  Just mail back the official ballot that you will get in the mail.  Your ballot will be sent to you well before Election Day.

It only takes 5 minutes to make a difference in the upcoming elections!