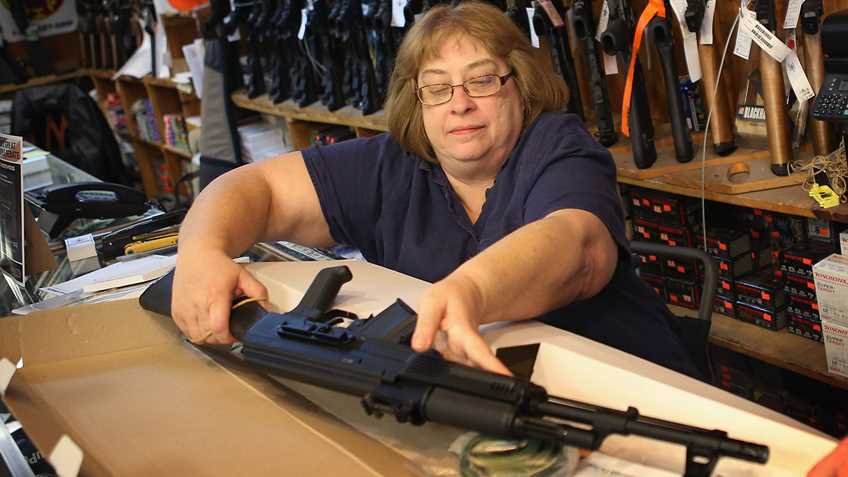 Millions of Common Firearms could be Banned by Three Pending New Bills!

Not to be outdone by the Assembly, State Senators Isadore Hall and Steve Glazer introduced a similar bill, Senate Bill 880, on Friday, January 15, 2016 in the state Senate.

SB 880 does roughly the same thing as AB 1663 and AB 1664, by redefining the current definition of “assault weapon” to include firearms that are affixed with a “bullet button.”

By redefining and expanding the meaning of the legal term “assault weapon," these bills would dramatically expand the already byzantine legal definition of “assault weapon” and would ban millions of conventional firearms used  by hunters, target shooters, boy and girl scouts, and men and women who choose to own a firearm to defend themselves and their families.

In almost all instances, any one of these bills would require those who possess firearms equipped with a “bullet button” to register the firearm as an “assault weapons” or face confiscation, arrest, prosecution, and jail.  In almost all situations, gun owners would never be able to sell their firearms or pass them on as an inheritance.

Under each of these bills, the process of registering the firearm will require the owner to pay a fee and provide the following information to the state:

Registered “assault weapons” may never be sold or passed down to family in California.

If any of these bills are enacted into law those who fail to comply face having their homes searched and their firearms confiscated.  They could also face arrest, prosecution, and sentencing ranging from probation to jail time.  These bills will make another class of accidental felons out of law abiding citizens.

Needless to say, the passage of any one of these bills would be disastrous for millions of California gun owners.

Assemblymembers David Chiu, Marc Levine, and Phil Ting and Senators Isadore Hall and Steve Glazer must hear from all of California’s Second Amendment supporters opposing these erroneous bills.  It is IMPERATIVE for you to forward this CRITICAL alert to your family, friends, fellow sportsmen, gun owners, and Second Amendment supports to contact the authors of these bills NOW. 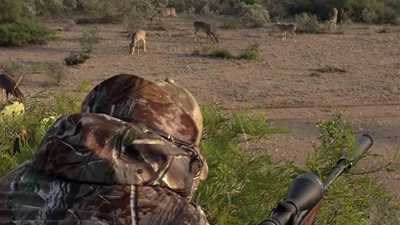