Illinois: New Legislation Seeks to Use a Secret Government List to Strip Your Second Amendment Rights Without Due Process! 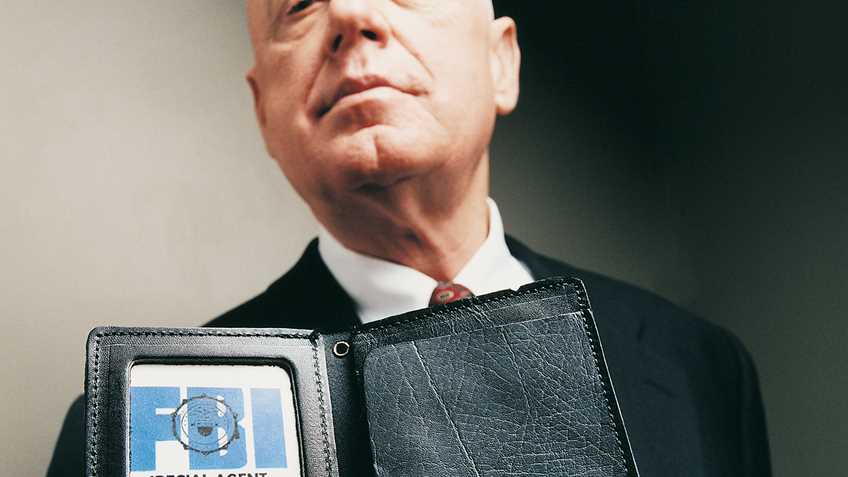 Recently, House Bill 4359 was introduced by state Representative Greg Harris (D-13).  HB 4359 will call for the revocation of a citizen’s FOID card and the seizure of his or her firearms if that person’s name is added to the deeply flawed FBI Terror Watch List.  Without due process, this revocation and seizure is a direct violation of your Second Amendment rights and goes against what the American Justice system stands for.  A constitutionally protected right cannot and should not be taken away on the basis of a secretive or unsubstantiated accusation.  In all cases, a judge should be allowed to consider evidence that may support the innocence of the accused.

The NRA does not want terrorists or other dangerous people to have firearms and any suggestion to the contrary is offensive and wrong.  However, if enacted into law, this legislation would result in Americans being denied fundamental, constitutional rights without due process.  NRA is strongly opposed to the idea of a secret government list being used to strip law-abiding individuals of their constitutional rights without due process.

This terror watch list has proved to be flawed, inaccurate, and includes some who have not been vetted by anyone or any organization to be a terrorist or person of interest.  In the past, U.S. Legislators, children and even the Ford Motor Company have been placed on this list.  It is not uncommon for individuals, like Congressman Tom McClintock (R-CA) and the late Senator Ted Kennedy, to mistakenly end up on the No-Fly list.  When Congressman McClintock asked how he could get off of the list, the response was, “you can’t.”

Senator Kihuen Wants the Nevada Legislature to Use a Secret Government List to Strip Your Second Amendment Rights! 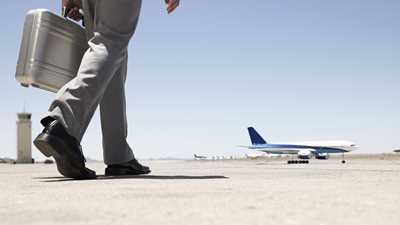