Senator Kihuen Wants the Nevada Legislature to Use a Secret Government List to Strip Your Second Amendment Rights! 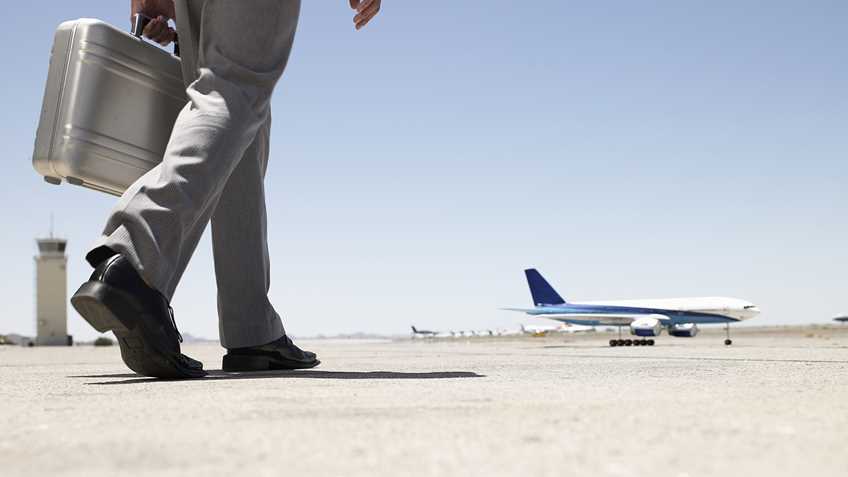 On Monday, December 14, Senator Ruben Kihuen (D-10) announced that he submitted a Bill Draft Request which would “prohibit those on the Federal No-Fly List from purchasing firearms in Nevada.”   Senator Kihuen is going a step further by calling on his fellow legislators to return for an additional special session, following the Special Legislative Session called by Governor Brian Sandoval (R) regarding unrelated matters, to consider this proposal.

The NRA does not want terrorists or other dangerous people to have firearms and any suggestion to the contrary is offensive and wrong.  However, if enacted into law, this legislation would result in Americans being denied fundamental, constitutional rights without due process.  NRA is strongly opposed to the idea of a secret government list being used to strip law-abiding individuals of their constitutional rights without due process.

It’s appalling that Senator Kihuen politicizes recent terrorist attacks by using them to push his gun-control agenda when the very measures he is calling for would not have prevented the perpetrators, who were not listed on either the No-Fly List or the terrorist watch list, from acquiring firearms and carrying out these heinous crimes.

The Federal No-Fly list is not public record.  Both the list of individuals, as well as the criteria used to determine who is added to it, is secret.  In addition, there is no known process for being taken off of the list.  It is not uncommon for individuals, like Congressman Tom McClintock (R-CA) and the late Senator Ted Kennedy, to mistakenly end up on the No-Fly list.  When Congressman McClintock asked how he could get off of the list, the response was, “you can’t.”

Using the Federal No-Fly list to determine who can and cannot exercise their Second Amendment rights is a terrible idea. While the standards used to regulate who is added to the list are so unclear, it opens the door for the government to add any individual who they wish to prohibit from owning firearms to the list.

Secret government lists should not be used as a basis to strip law-abiding individuals of their constitutional right to own a firearm without due process. Please contact your state legislators TODAY and urge them not to return for a special session to consider this egregious proposal!