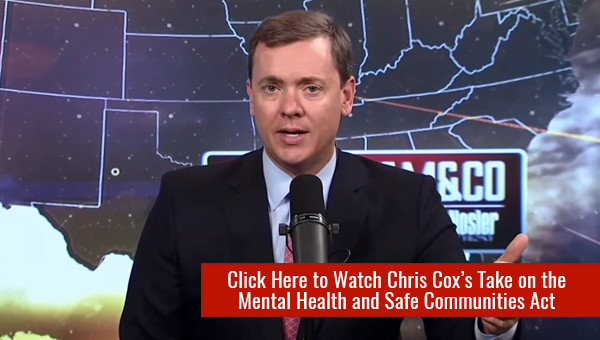 In the face of false attacks, Congresswoman McSally is standing firm in her commitment to protect our Second Amendment Rights by introducing the Mental Health and Safe Communities Act.

The Obama Administration is looking for any excuse to throw law-abiding Americans into the National Criminal Instant Background Check System (NICS). First Obama's Veterans Affairs Department targeted the brave men and women who served in our Armed Forces. Already an underserved class, almost 200,000 veterans lost their right of self-defense when they were dumped into NICS without any cause.

Next Obama went after seniors and the disabled. With plans to deny more than 4 million adults who receive social security benefits of their Second Amendment rights, the Obama Administration was stopped in their tracks with the introduction of the Mental Health and Safe Communities Act by Congresswoman Martha McSally and Senator John Cornyn (TX).

Congresswoman McSally's legislation protects the Second Amendment rights of law-abiding citizens from continued bureaucratic abuse by the Obama Administration. It DOES NOT expand the NICS System.

GET THE FACTS ABOUT THE MENTAL HEALTH AND SAFE COMMUNITIES ACT:

Share this article and image on social to show your support for Congresswoman Martha McSally! 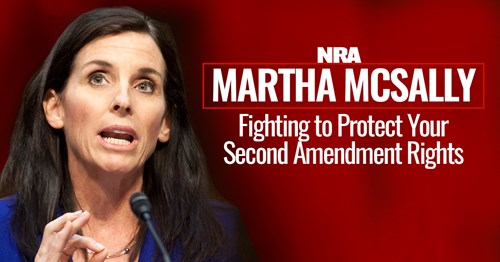 Under new bill, a 'smart gun' in every N.J. gun shop