Minnesota: Submit your Comments in Opposition to Proposed Regulatory Bans on Traditional Ammunition! 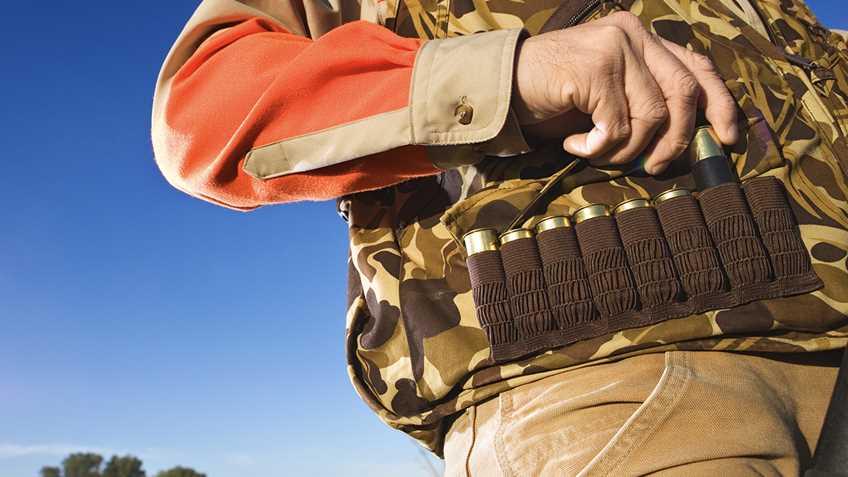 As previously reported, the Minnesota Department of Natural Resources (DNR) opened a 60 day public comment period on October 13, 2015, for multiple proposed rules, including a misguided ban on traditional forms of ammunition in some state wildlife management areas (WMAs).  The rule package also includes a proposed ban on the use of lead shot for hunting rails and snipe statewide.

The proposed regulatory mandate for WMAs in the farmland zone would impose a significant burden on many of the state’s 70,000 pheasant hunters who hunt in these areas, as well as sportsmen and women who hunt wild turkey, ruffed grouse, and other small game species on what amounts to approximately 600,000 acres of public hunting land.

During the 60 day comment period, it is critical that Minnesota’s sportsmen and women submit written opposition to these proposed bans informing the DNR that Minnesotans don’t agree with drastic rule changes made without sound scientific evidence.  Please also request that Minnesotans have the opportunity to fully vet these rules in a public hearing.  To see the entire list of proposed rules, click here.  When submitting comments to DNR, please make sure to include your full name and address, as well as the rule numbers (Part 6230.0200, Subp. 14 and Part 6240.0200, Subp. 8).