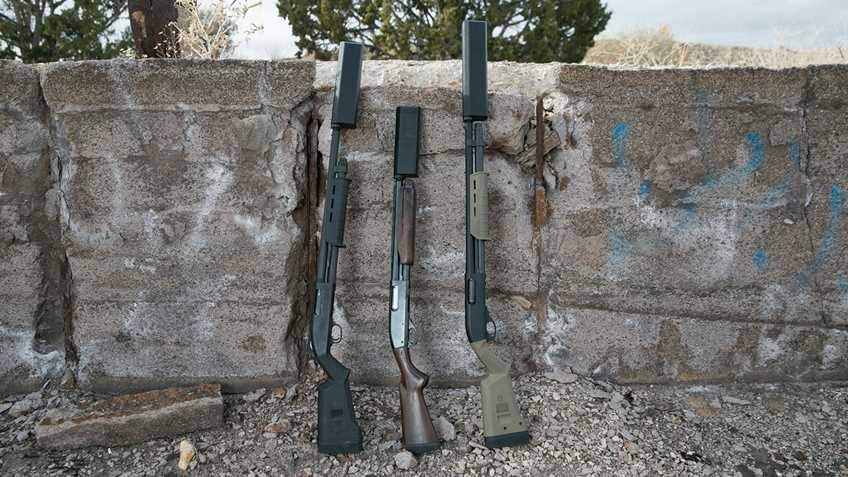 . Sponsored by Congressman Matt Salmon (AZ-05), the legislation removes suppressors from regulations established under the National Firearms Act of 1934.

“Suppressors significantly reduce the chance of hearing loss for anyone who enjoys the shooting sports,” said Chris Cox, executive director of NRA’s Institute for Legislative Action. “On behalf of the NRA and our 5 million members, I want to thank Rep. Salmon for his leadership on this important bill."

Prevailing regulations requires buyers to send an application to the Bureau of Alcohol, Tobacco, Firearms and Explosives (ATF), pay a $200 tax, and pass an arduously time consuming ATF background check. Under Salmon’s bill there will be no application, no tax, and buyers would be required to pass the same National Criminal Instant Background Check (NICS) as law-abiding guns owners.

As a leading voice in the industry, the American Suppressor Association has provided valuable insight to the creation of the Hearing Protection Act. “Suppressors benefit all involved in hunting and the shooting sports. It’s time to bring the law in line with modern technology,” said Cox.

It is currently legal to hunt with a suppressor in 37 states. 41 states allow private ownership of suppressors.