In California, No Amount of Gun-Control Will Ever be Enough 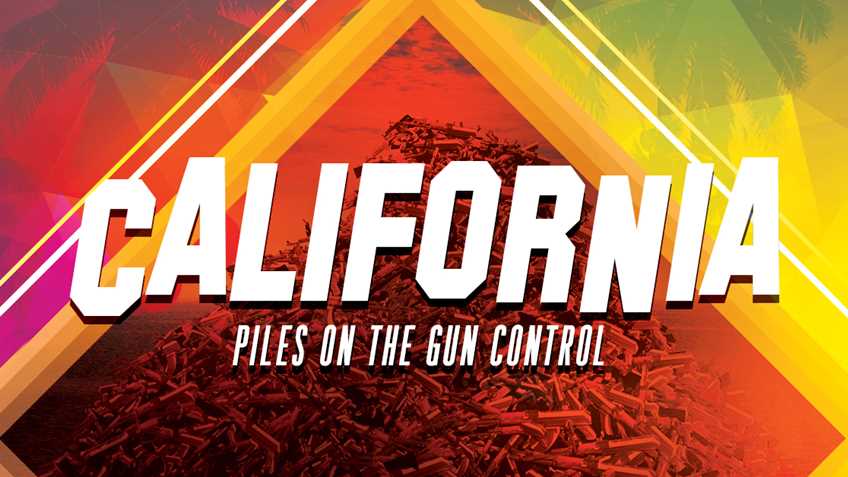 In an apparent effort to regain California's place as the most restrictive gun control state in the Union, California Lt. Governor Gavin Newsom announced on Thursday that he would pursue several anti-gun initiatives for the 2016 ballot.  These initiatives would ban and force surrender of common, standard-capacity magazines; require background checks for every ammunition sale; require prohibited persons to surrender their firearms; encourage greater sharing of information with federal law enforcement; and punish gun owners who fail to report lost or stolen firearms.

While the exact text of these proposals is not yet available, for those who closely follow California firearm legislation, many of these measures will look very familiar.  Newsom’s proposed initiatives read like a laundry list of recent, failed California legislation.

Unsurprisingly, these proposals would only burden law-abiding Californians' right to defend themselves while doing little, if anything, to punish the criminal misuse of firearms or promote public safety.  Similar proposals in other states have proven ineffective and even impossible to implement.

Newsom also seems unaware that point-of-sale ammunition restrictions were once required under federal law, but Congress eliminated the provisions under the advice of the then head of ATF, Stephen E. Higgins, who noted that the government had “recognized that the current recordkeeping requirements for ammunition have no substantial law enforcement value.”  But, perhaps Newsom believes he is more informed on firearm policy than the former director of the federal agency charged with regulating firearms.

If Newsom were actually interested in addressing the criminal misuse of firearms rather than engaging in political grandstanding for the 2018 governor's race, he might be interested in looking at the negative effects of Prop. 47, which, among other things, reduced the penalties for firearm theft and possession of a stolen firearm.  For someone claiming to seek solutions for "gun violence," addressing a main source for black market firearms would seemingly be a good place to start.

Newsom and his supporters will need nearly 366,000 signatures to get these measures on the 2016 ballot.  If and when these proposals move forward, NRA will oppose them just as it opposed the misguided, failed legislation on which the proposals are based. 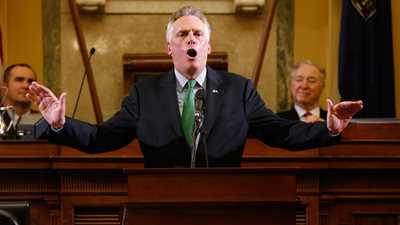