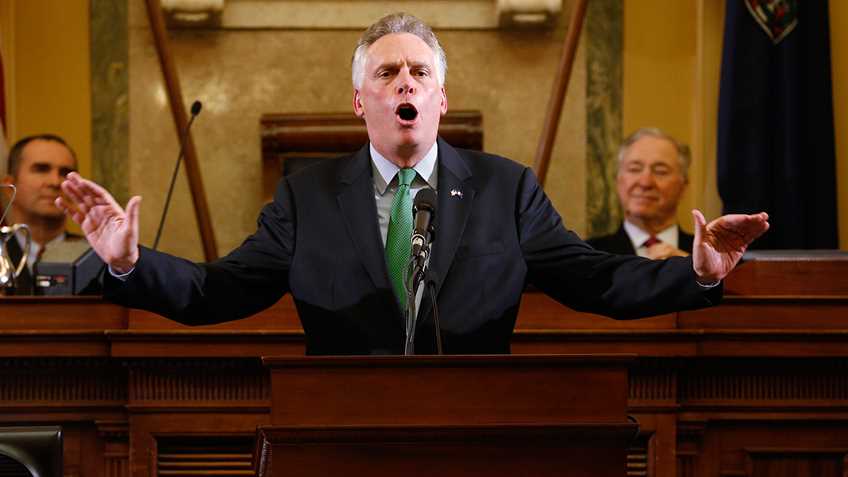 Anti-Second Amendment advocate and Hillary for President 2008 Co-Chair Terry McAuliffe issued Executive Order 50 in Virginia this morning.  Knowing that he can't get his gun control agenda through the Virginia General Assembly, Governor McAuliffe appears to be following President Obama’s model of bypassing the legislative process by using executive order.  In a plan that masquerades as a “tough on crime” proposal by parroting the National Rifle Association’s call to enforce existing laws, the Virginia Governor openly attacked law-abiding gun owners by prohibiting concealed and open carry of firearms in executive office buildings throughout the state.

“The Governor obviously doesn’t need an Executive Order to enforce laws already on the books,” said Chris Cox, executive director of NRA’s Institute for Legislative Action. “Unfortunately, Governor McAuliffe joined former boss Hillary Clinton and her gun control allies to exploit recent tragedies and impose their misguided anti-gun agenda.  All the while they ignore the underlying mental health issue. He knew that Virginians wouldn’t tolerate measures that infringe upon their right of self-defense, so he disguised his true colors with NRA talking points on enforcing existing law.”

A number of the provisions spelled out in the Executive Order are very similar to Richmond’s Project Exile.  As a driving force behind the program, the National Rifle Association was encouraged by Exile’s success as the city’s murder rate fell 62% in the first 10 years.  Richmond serves as a constant reminder that arresting and prosecuting violent criminals who misuse firearms produces positive results.

In a nod to the Bloomberg-backed anti-gun groups, McAuliffe also cited the frequently discredited “40%” myth when describing the number of guns sold without background checks.  The claim continues to appear in calls for additional gun control measures despite being debunked by the Washington Post and the Richmond Times-Dispatch.

What Governor McAuliffe fails to address is our nation’s broken mental health system.  Though the perpetrators of recent horrible tragedies continue to slip through the cracks, politicians beholden to the gun control movement choose to attack the NRA and law-abiding gun owners rather than address the real problem.  Virginia House of Delegates Speaker William J. Howell stated “For years, we have consistently said the best way to keep Virginians safe is to enforce existing law. . . the House of Delegates will continue to focus on investing in mental and behavioral health care improvements that will have a meaningful impact on individual lives and our communities as a whole.”  The NRA fully supports the Virginia House of Delegates Republican leadership’s position (for more information click here).  Further, that is why the NRA has supported bills like United States Senator John Cornyn’s Mental Health and Safe Communities Act for decades, which is the real loophole to close that would help to prevent violent crime.

To help deliver victory on Election Day, NRA-ILA has four, full-time Campaign Field Representatives (CFRs) in Virginia who are deployed throughout the state.  They need your help contacting voters (phone calls can be made from your home!), building their local grassroots networks and turning out the pro-gun vote on Election Day.  If you are able to assist, please contact the CFR nearest you to volunteer.

If a few hours of your time aren't worth protecting our freedom, what is?

For the latest candidate grades and endorsements as the election approaches, please visit www.NRAPVF.org. 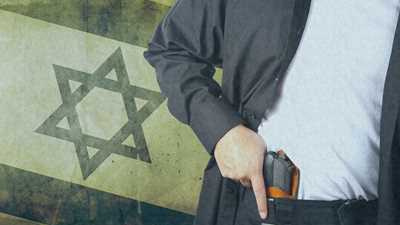