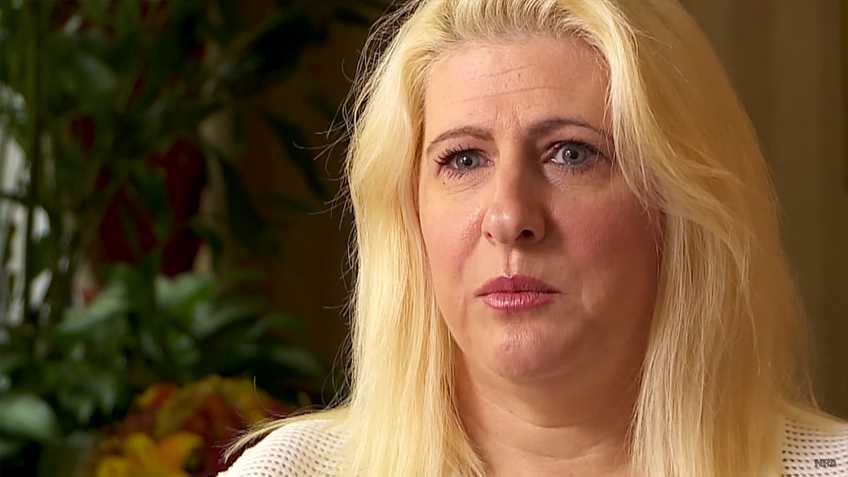 "They basically told me I'm one step below a murderer in the eyes of the New Jersey court."

So says Mia Higginbotham, who once counted herself among the millions of legal, gun-owning Americans. That is, until the State of New Jersey turned her world upside down.

Higginbotham's story starts the way many gun owners’ do: when she purchased a firearm for self-defense. But when it came time for her to transport her legal handgun from New Jersey to her new home in Florida – well, that’s when the problems started. One phone call later found Higginbotham in handcuffs in Newark Airport. Her alleged crime? Illegal possession of a handgun she legally owns, but a second-degree New Jersey felony nonetheless.

As most Second Amendment supporters know by now, New Jersey has some of the toughest gun control laws in the country. Would-be gun owners must apply for a permit before purchasing firearms. The process is so arduous that by the time there’s any response, it can sometimes be too late. For others, simple misunderstandings can lead a law-abiding gun owner too looking at fines, criminal charges, and even jail time.

In Higginbotham's case, once she was arrested at Newark Airport, she was taken to jail, where a judge set her bail at $50,000. “These gun laws are ruining peoples’ lives,” said Higginbotham. She would know. Yet the state of New Jersey, unfortunately, keeps adding to its tally of gun-control victims, and in the process, putting one more innocent woman “one step below a murderer.” New Jersey’s gun control insanity must end!